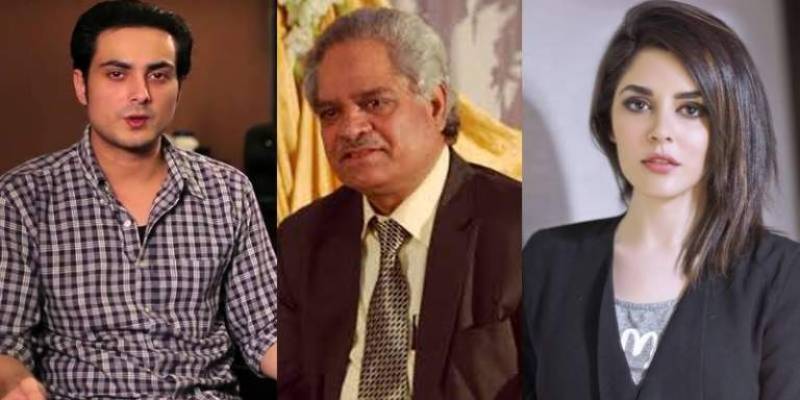 LAHORE - The Lahore High Court (LHC) on Monday issued a stay order against the upcoming film The Legend of Maula Jatt. The court restrained respondents, including producer, writer and others, of the film from unauthorised use of the title, characters, story and music of a 1979 Punjabi blockbuster “Maula Jatt”, besides issuance of censor certificate.

Justice Amin-ud-Din Khan passed the interim orders while hearing an appeal, filed by Sarwar Bhatti, producer of original movie Maula Jatt against an order of the Intellectual Property Tribunal.

The petitioner’s counsel, Ahsan Masood, argued that his client produced film Maula Jatt in 1979 and no one could use the title, music, script and dialogues of the film as per the Copy Rights Act.

However, the respondents produced a film titled The Legend of Maula Jatt in violation of the act without obtaining authorisation from his client and got a censor certificate for its exhibition as well, he added.

KARACHI - The first trailer of Pakistani film The Legend of Maula Jatt is finally out. The trailer was getting a great ...

He contended that the film violated the copyrights and pleaded with the court to issue directions for action against illegal production and exhibition of the film while setting aside the orders of the Intellectual Property Tribunal.

He also pleaded with the court to restrain the respondents from using the title, script and dialogues of the film Maula Jatt, and issuance of the censor certificate.

However, a council on behalf of the respondents opposed the plea saying that no violation had been committed.

But the court, after hearing arguments, issued the stay order against the film and adjourned further hearing till June 6.