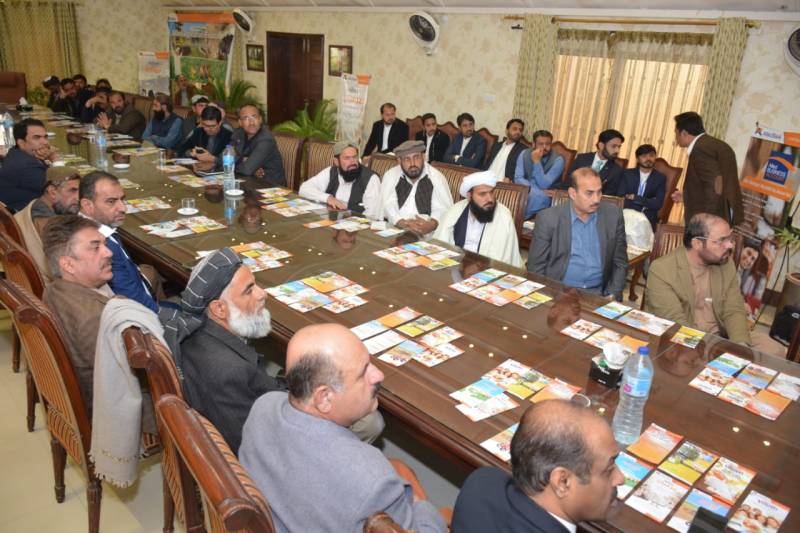 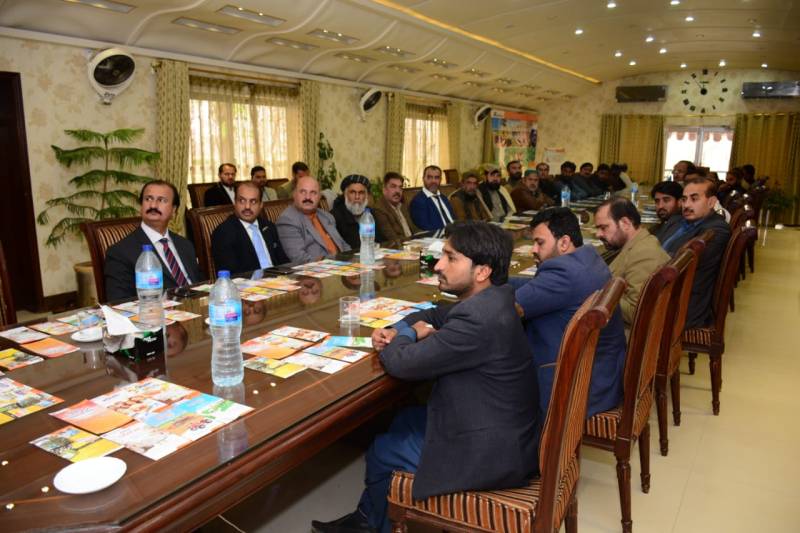 An awareness Session on 'Drip Irrigation and Tunnel Farming' was organized recently at Pishin, in accordance with ABL’s CSR strategy to support sustainable development avenues for the farmers and agriculturists in Baluchistan Province.

Bashir Bangulzai, Director Agriculture Department, Govt. of Balochistan and his team, who are considered experts in the field; along with Amjad Ali Imran, Chief Manager (State Bank of Pakistan, Quetta) addressed the session whereby they highlighted the importance of Drip Irrigation especially in the water scarce areas as Baluchistan. He also appreciated ABLs’ efforts towards financial inclusion of country’s relatively underdeveloped areas in Balochistan Province.

Bari Tareen, Chairman Zamindaran Action Committee, Balochistan and member of SBP Agriculture Credit Advisory Committee also addressed the session and called upon the farmers to use the technique to save water for the future generations and thanked ABL for arranging such an informative session for the farmers of Baluchistan Province.

Also speaking on the occasion, Haji Wali Muhammad an agriculturist and Tribal Leader emphasized on the need for applying innovative farming methods to enhance crop yield so that the farmers could reap benefit and uplift their living standards. He also appreciated SBP’s as well as ABL’s efforts for arranging such informative sessions in the Province.

Syed Sajid Ali Shah, Divisional Head Agri also addressed the audience and shared the initiatives taken by the Bank for the benefit of the people of Baluchistan which includes various steps under the bank’s CSR philosophy.