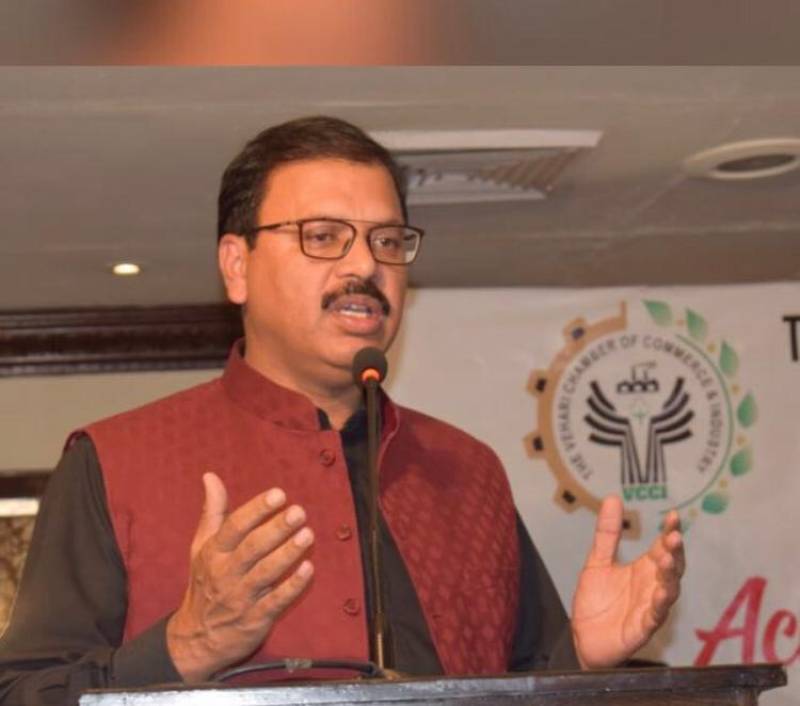 In a statement issued Thursday, he said New Delhi was afraid of Pakistan’s increasing role in trade politics of the region and engaged in a baseless propaganda against it.

Chaudhary said Mr. Malik served the business community of the SAARC countries without any bias and discrimination against any nation.

The President, said Mr Chaudhary, was making hectic efforts to promote free trade relation in the region and enhance economic activities which could be helpful in poverty alleviation and meeting other goals set under UN proposed millennium development goals. He hoped SRRAC Chamber would show great progress under the leadership of Mr Malik.