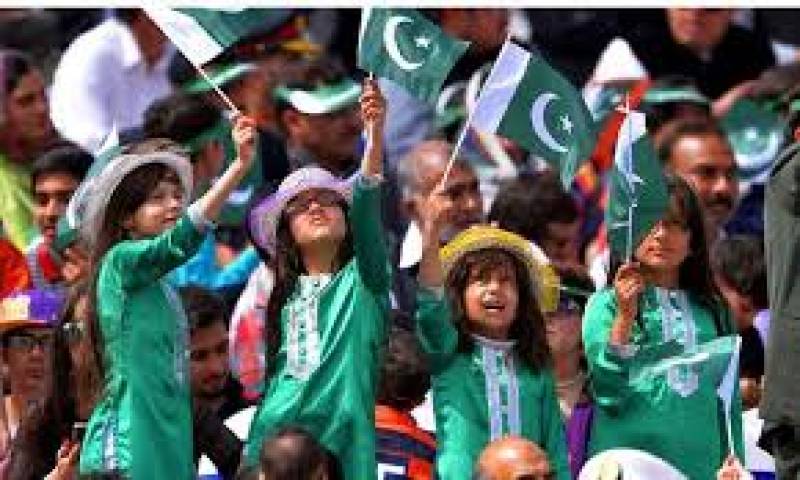 The United Nations (UN) on Friday released its World Happiness Report 2021, ranking Pakistan at 105th place out of a total 149 nations.

Pakistan has moved down 38 spots in the ranking as compared to the previous year when it stood at 66th position. It all happened due to the COVID-19 which has claimed more than two millions lives across the country.

India was at a dismal 139 rank, shows the report released by the UN Sustainable Development Solutions Network after slight changes in the survey amid COVID-19 that has claimed more than two millions lives in the world in little more than one year.

On top of the charts is Finland for the fourth consecutive year with Denmark, Switzerland, Iceland and Netherlands at second, third, fourth and fifth respectively.

An interesting fact in the report is that the top five happiest countries in the world are mostly European nations.

Of the 149 countries featured on the report, Afghanistan was ranked the most unhappy once again, followed by Zimbabwe, Rwanda and Botswana.

Finland, a Northern European nation, has maintained its top position for the fourth consecutive time in the World ...