After 3-years with al-Qaeda, Ali Haider Gilani calls for shariah 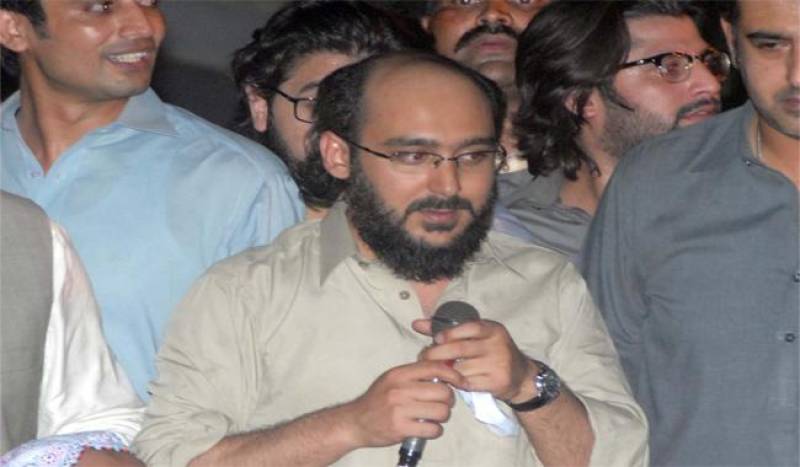 MULTAN (Staff Report) - After remaining in captivity with an al-Qaeda faction for three long years, Ali Haider Gilani, the son of former Prime Minister Yousuf Raza Gilani, has called for the imposition of Islamic shariah law in Pakistan.

In the first interview since his dramatic recovery by US forces in Afghanistan, Gilani said that at least 80% of Pakistan's citizens wanted Islamic shariah, adding that he would support any effort in this regard.

However, he explained that the country needed to developan "Islamic character" before such an imposition could take place. He also clarified that he disagrees with the Taliban's tactics for imposing Islamic shariah.

When asked about his views on the Pakistan People's Party (PPP) and its purported socialist agenda, he said "socialism and communism are outdated ideologies while capitalism will also soon collapse."

Commenting about his future plans, Gilani said that winning elections of MNA and MPA were no longer important for him. Instead, he would like to find a better way of serving Pakistanis, he said.

Ali Haider Gilani was kidnapped by unknown gunmen from Multan on May 8, 2013,while he was campaigning for the General Elections, to be held in the same year. He was later taken to the tribal areas of Pakistan and then to Afghanistan.

He was recovered from an al-Qaeda hideout in Afghanistan's Paktia province, in a joint operation of US and Afghan forces on May 10.