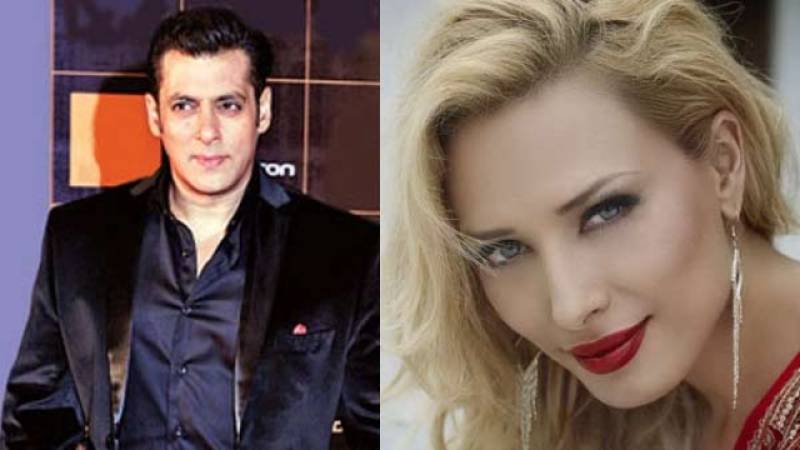 NEW DELHI (Web Desk) - Salman and Lulia Vantur have finally decided to get hitched and the wedding is scheduled on Salman's 51st birthday, this year on the 27th of December. Reports indicate that the Bollywood actor is all set to settle down to fulfill his ailing mother's request by the end of this year.

Although Salman has been silent about his relationship with the television presenter and actor Lulia, he hasn't hesitated from making public appearances with her in the past week.

So, to all the girls still hoping to bag Sallu, don’t hold your breath because the heartthrob has most likely been taken off your hands for good.