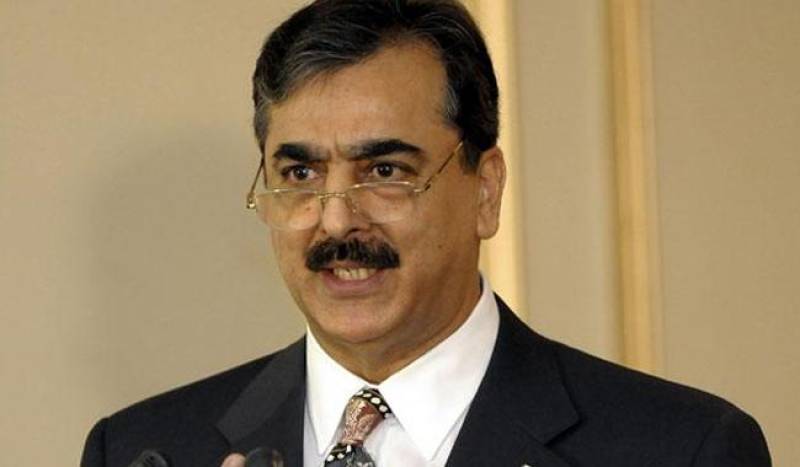 Gilani, who faces corruption charges in the TDAP scandal, appeared before the court earlier and was ordered to submit surety bonds of Rs. 0.1 million for each case registered against him.

The court accepted the former premier's bail plea and adjourned the hearing till June 23.