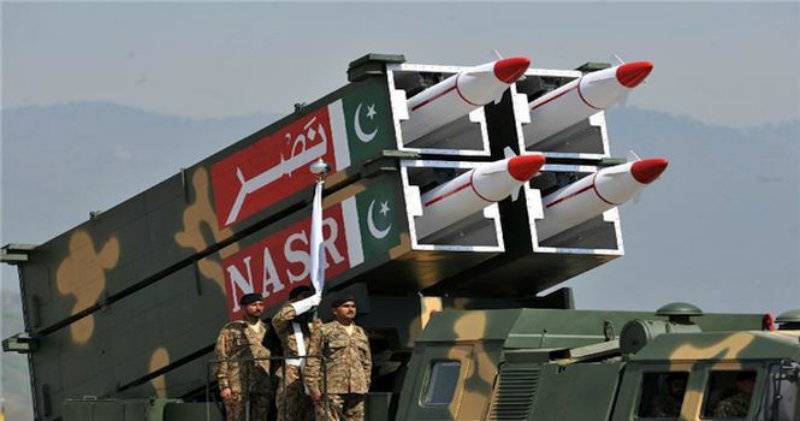 LAHORE (Web Desk) - Pakistan's traditional foe India may not be able to fully defend itself against Pakistani missile strikes despite spending heavily on anti-ballistic missile systems, a nuclear expert from Russia claimed on Thursday.

“Even in 10 years and with the huge budgets that India plans to spend on the development of nuclear weapons and capabilities, it is difficult to imagine it will be able to defend its territory from possible strikes from Pakistan in case of conflict,” said Petr Topychkanov, a Senior Researcher at the Carnegie Moscow Centre’s Non-Proliferation Programme. 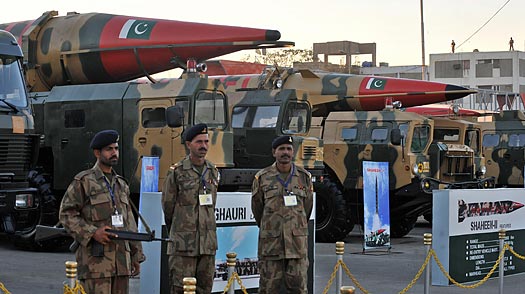 The country is also testing a multi-layer ballistic missile defense system, over which Pakistan has expressed serious concerns.

It is feared that the development of anti-ballistic missile systems may give Indian strategists a false sense of security when contemplating military action against Pakistan with the belief that they can take care of an incoming missile. 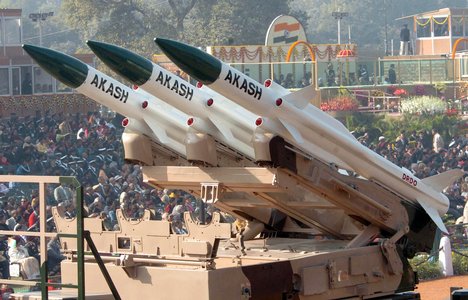 The possession of such a system could also increase pre-emption tendencies among Indian military planners. Pakistan experts also feel that with the short missile flight time between India and Pakistan, it will be impossible to intercept incoming missiles.

Related: ‘Pakistan to continue to upgrade its defensive capabilities’: Sartaj

“The nuclear waiver given to Indian became a very important part of the lesson for the international community because Delhi did not give a lot in exchange, it didn’t change policies and approaches,” Topychkanov said.