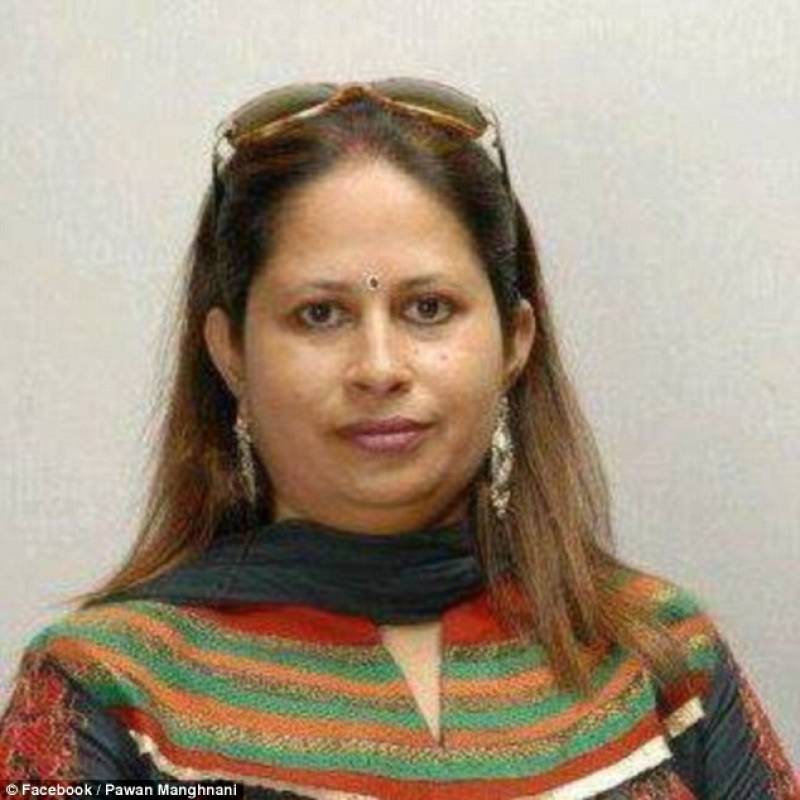 If you've been on Facebook lately, you may recognise this woman who has multiple accounts and is befriending strangers around the world.

More than 30 separate profiles exist for Madhu Shah, who is not believed to be a real person, all with a profile picture featuring the same woman.

A number of people have taken to social media to warn others about the bogus user, calling it a 'scam'.

One Facebooker Pawan Manghnani said that he had more than 150 mutual friends with Madhu over four years, Daily Mail reported.

But after checking with his friends, he discovered that none of them actually knew who she was.

The accounts appear to have been mainly adding people in India, but later moved on to other nationalities.

There is no suggestion that the woman pictured is aware that her photograph is being used on these Facebook profiles.

It is not clear what the motivation was for setting up the accounts, but it could be a phishing stunt - an attempt to acquire sensitive information such as usernames, passwords and credit card details.