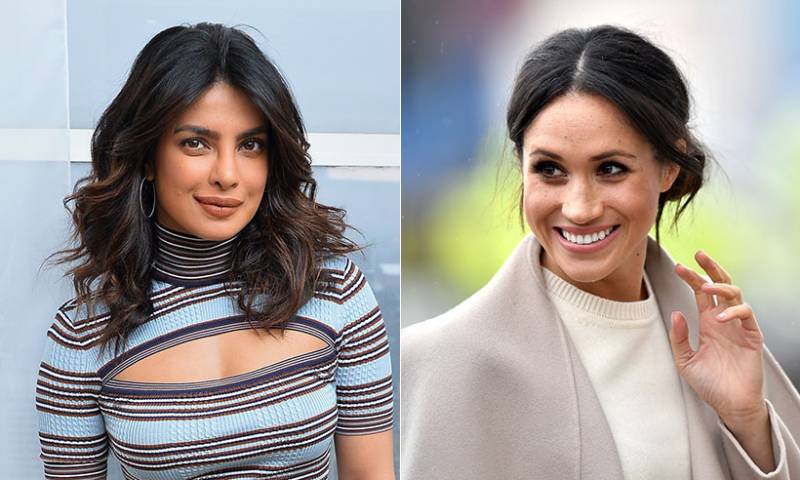 LONDON- The Bollywood diva Priyanka Chopra is among the very few Indian people who will be attending The Royal Wedding on 19 May 2018. The 'desi girl'  of Indian cinema arrived in London on Friday in the perfect pre-wedding look -a plaid suit from Alberta Ferretti. Chopra shared the pictures of the visit on her Instagram account.

The former Miss World became friends with Markle, the former star of Suits after the duo met at an event in Los Angeles in 2016.

While giving an interview to People magazine in 2017 Priyanka said, “We bonded as actors. We just became friends, like two girls would.”

Both the ladies became close friends in a short span of time and started hanging out regularly.

People are excited to see the live coverage of The Royal Wedding today. We wish a happy married life ahead to the Royal couple! 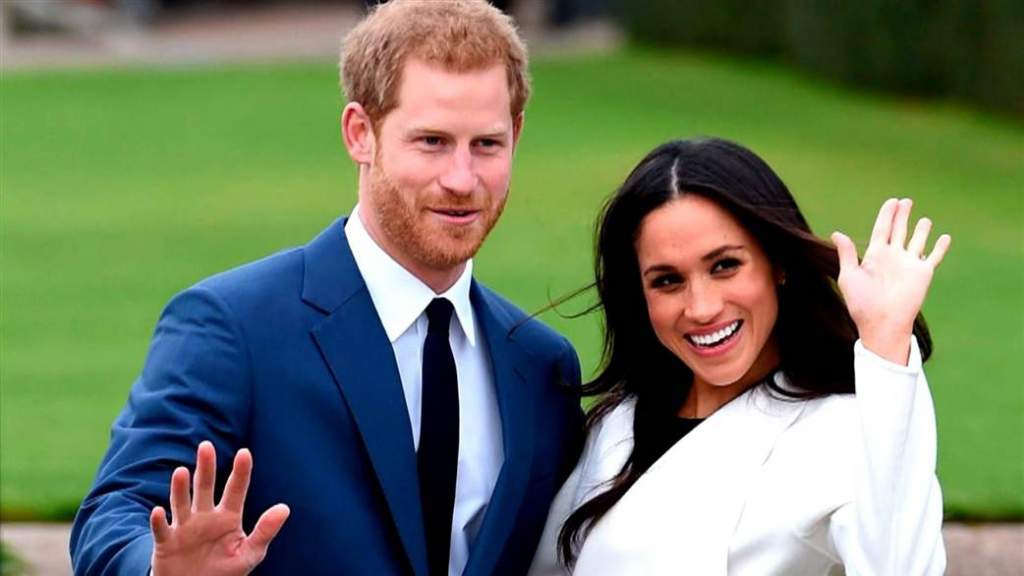