Saudi Arabia to use security drones in Masjid Al-Haram 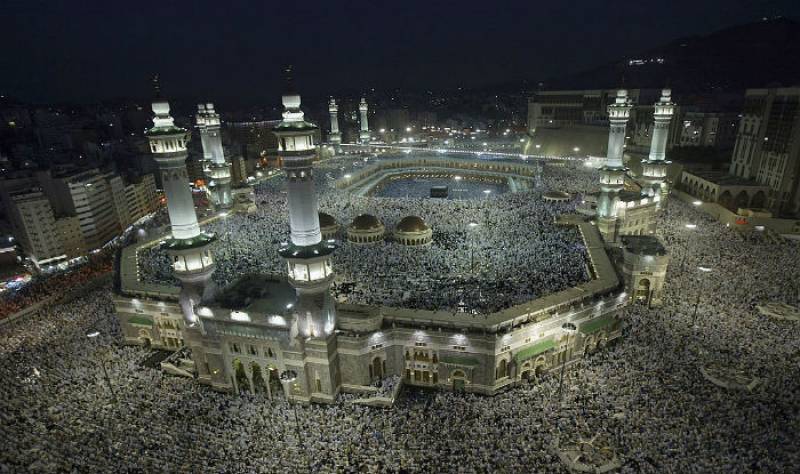 MAKKAH - Saudi Arabia will be using drones for the first time to manage crowd during Ramazan in the Grand Mosque in Makkah.

Security will be on the watch for pilgrims or visitors who show any signs of distress, and they will not be allowed to enter the Grand Mosque for their own safety and that of others, said the official.

In addition, Al-Ahmadi explained that visitors or pilgrims will not be allowed to enter the Haram plazas with their luggage.

Besides drones and security aircraft, there will be about 2,500 cameras to monitor the crowd's movement inside the mosque.

The security plan will be carried out by 2,400 policemen apart from 1,300 security patrols that will be roaming the area around the Haram to thwart any untoward incident.