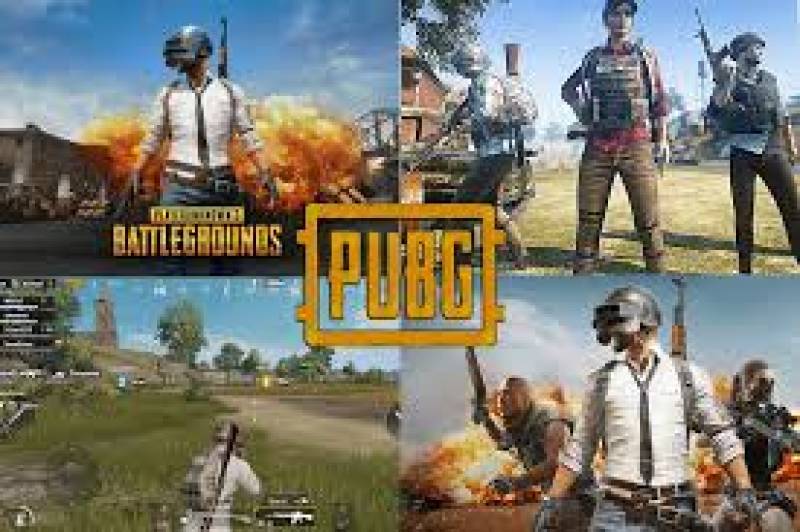 LAHORE – The Lahore High Court (LHC) has directed Pakistan Telecommunication Authority (PTA) to decide a matter regarding imposition of ban on a mobile phone online game, Player Unknown Battlegrounds (PUBG), in the country.

A division bench headed by Justice Atir Mahmood issued ruling while hearing a petition filed by a citizen Faizan against the online game.

The petitioner argued that the online game has negative impact of children, adding that it also caused extremism attitude among the users.

The judge has ordered the PTIA to decide the matter within six weeks.

Earlier, the game had also been banned in Jordon after Jordan’s Telecommunications Regulatory Authority decided that it has had negative impact on users.