Money Heist will be back for season 5 and 6 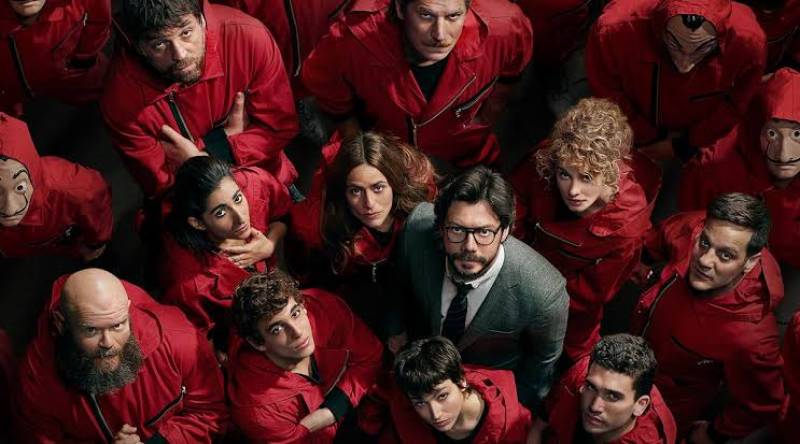 Smash-hit Spanish series, Money Heist, swept away international audiences after being picked up by Netflix in 2017. It’s not just a TV show, it has become a phenomenon and ever since the release of season 4, which dropped on Netflix April 3rd, we’ve been asking just one question – will there be a Money Heist season 5?

YES! The producers of ‘Money Heist’ have confirmed that there will not only be a Season 5, but also Season 6! The show’s director, Jesús Colmenar, told the Spanish site Marca that “there is going to be a fifth [season]”.

Official plot details are not on the go as production has not yet commenced because of the pandemic, but rest assured, we will get a new season.

The fourth season ended with a cliffhanger.  Alicia Sierra finds the Profesor’s hideout and confronts him, while plan Paris works out perfectly and Lisbon joins the rest of the gang in the bank.

Considering the release schedule of the previous season, fans can expect the new season to drop in April 2021.

Have more to add to the story? Comment below and stay tuned!