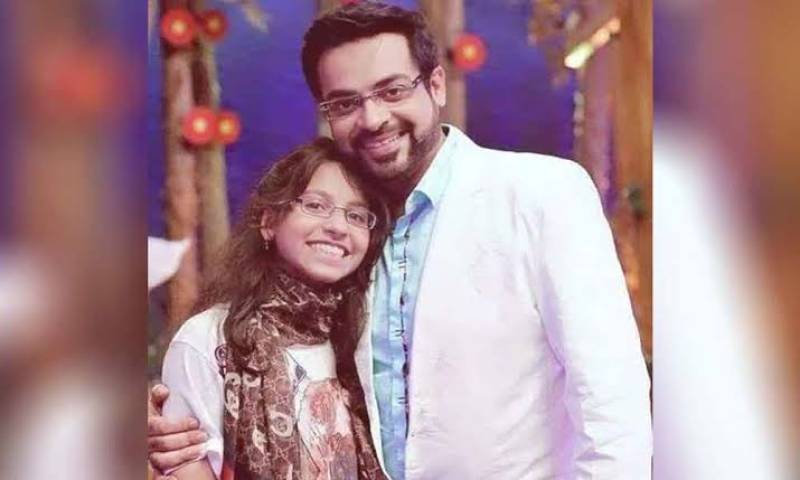 Aamir Liaquat is back in the news and this time it’s getting ugly and emotional. Recently pictures of Amir and his new wife started to surface on the internet. After confirming their relationship his new wife and he held a reception. All looked well until his former wife and daughter Dua Aamir took over Twitter.

She multiple tweets she expressed her feelings after watching his father move on:

Another day, another tragedy
Ever since you hurt your family
Sincerest prayers for you to recover
And that too goes for the homewrecker
Hoping Allah guides you to the right way
Whilst your children wipe their tears away.

It wasn’t only his daughter who opened up about her feelings. Aamir first wife Bushra Aamir also sent indirect messages to Aamir. She share her feelings through quotes which she uploaded on Twitter.

Cheating is not a mistake, it’s a choice. ✨ pic.twitter.com/Bbep3q1jYh

While Aamir and his new wife enjoy their reception love his family is devasted by the news. They clearly are heartbroken and in pain.