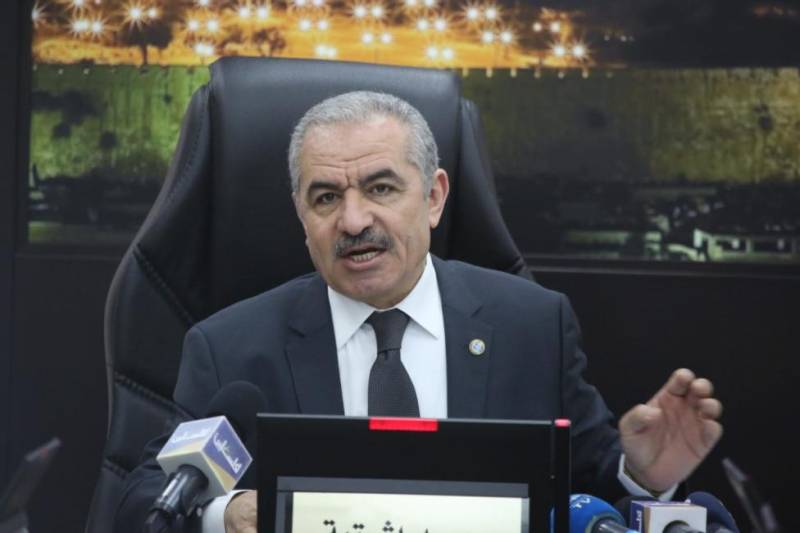 Talking to the Palestinian news agency, he said that this is nothing but an effort to support Benjamin Netanyahu in the final moments of the prime minister's race.

A spokesman for the Hamas Hazim Kasim in a statement said the announcement of Washington confirms that it is a partner in the attacks on Palestinians and their rights, the Radio Pakistan reported.

He said the Israeli settlements are war crimes where Israel expelled the real owners of these lands and built settlements using force and brought Israelis there from all over the world.