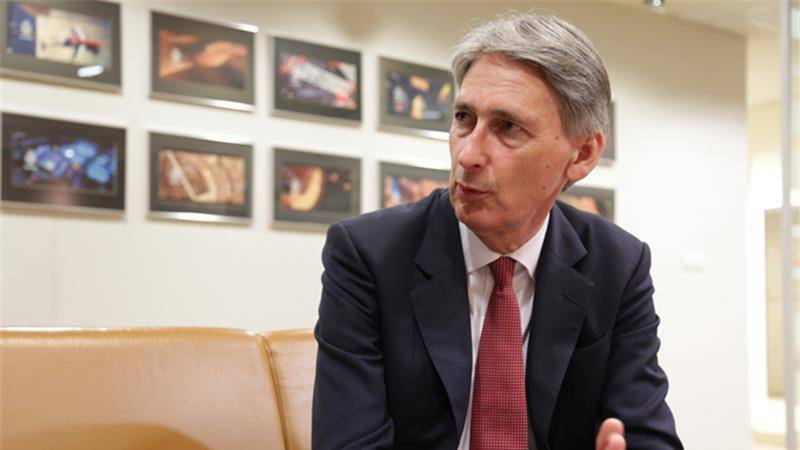 LUXEMBOURG (APP) - A British vote to leave the European Union would be "irreversible" and the country could only rejoin the bloc on what would be unacceptable terms, Foreign Secretary Philip Hammond warned on Monday.

"The message we are trying to get across to the British people is that this is an irreversible decision -- if they decide to leave, there will be no going back," Hammond said as he arrived for a meeting with his EU counterparts in Luxembourg.