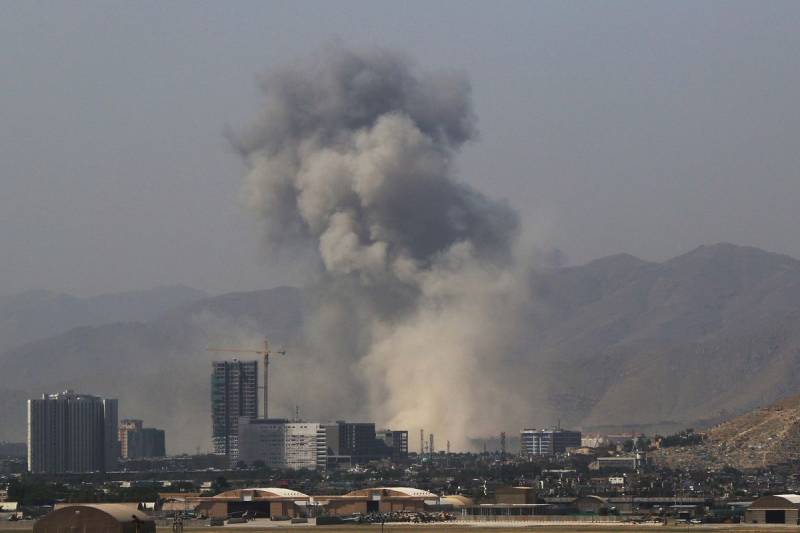 As per the director of the provincial hospital in Ghazni Baz Mohammad Hemat, 30 bodies and 24 injured security personnel transported there.

The head of #Zabul Provincial Council Atajan Haqubian was targeted in this SVBIED attack according to some reports. Haqubian was wounded #Zabul #Afghanistan pic.twitter.com/atOp36bhbx

The blast targeted a compound of the public protection force; it’s a wing of the Afghan security forces.

Interior ministry spokesman Tariq Arian confirmed that a suicide bomber had detonated a vehicle full of explosives in Ghazni.

As for now, no one has claimed responsibility for the suicide attack. These attacks in Afghanistan have significantly increased in recent weeks.