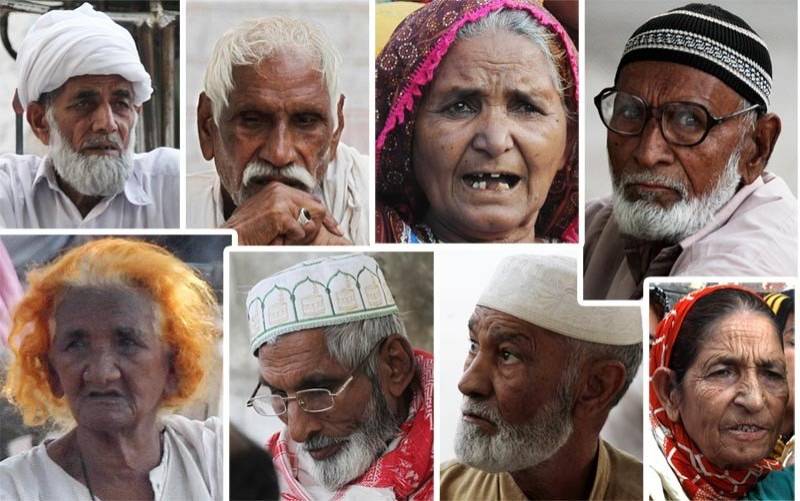 Law Minister said the legislation would cover parents who live in the residence, owned by their children. The new law would bar children from expelling the parents from their home.

The parents would have the right to ask the son and daughter-in-law to arrange for their separate accommodation within 10 days of the notice,” Farogh added.

Sharing the third suggestion, he said that the parents would have the right to stay in the residence owned by the children but constructed with the former’s money.