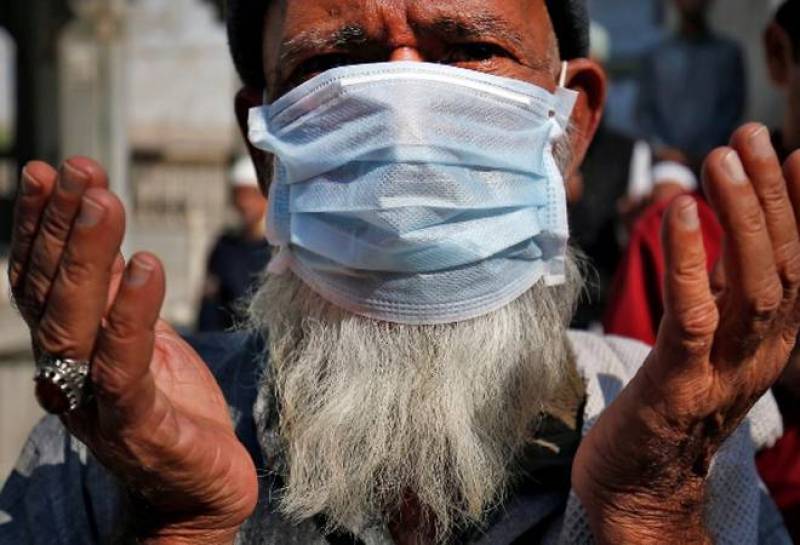 ISLAMABAD – The total active COVID-19 cases in Pakistan were reached to 47,390 on Sunday as 2,829 more people tested positive for the deadly virus during the last 24 hours.

Forty-three corona patients, 37 of whom were under treatment in hospitals and six out of hospitals died on Saturday, according to the latest update issued by the National Command and Operation Centre (NCOC).

No COVID-19 affected person was on ventilator in Azad Jammu and Kashmir (AJK), Gilgit Baltistan (GB) and Balochistan, while 286 ventilators were occupied elsewhere in the country, out of 1,758 allocated for COVID-19 patients.

Around 339,810 people have recovered from the disease so far across the country making it a significant count with over 86 percent recovery ratio of the affected patients.

A total of 5,475,508 corona tests have been conducted so far, while 614 hospitals are equipped with COVID-19 facilities. Some 2,682 patients were admitted in hospitals across the country.