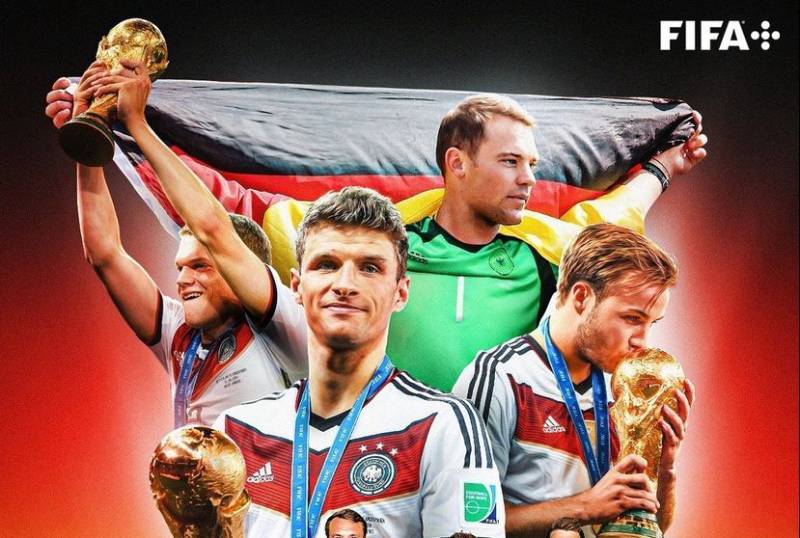 The organisers of FIFA World Cup 2022 have put in rules for supporters visiting the Middle-East country to watch the tournament.

Football fans are excited about the FIFA World Cup 2022 which is all set to start in Qatar on November 20.

The fans have been asked to "respect local traditions and customs", including policies for alcohol, drugs, sexuality and dress code. They can face fines if they wear clothes that are too 'revealing' as per Qatar's legal code, Daily Star reported.

The Qatar government has issued strict guidelines on alcohol, drugs, sexuality, and dress code and installed 15,000 cameras with high-powered facial recognition technology to monitor the spectators in the stadium.

Qatar’s government tourism website notes: “Attitudes towards dressing in Qatar are relaxed, but visitors (men as well as women) are expected to show respect for the local culture by avoiding excessively revealing clothes in public. It is generally recommended for men and women to ensure their shoulders and knees are covered.”

Qatar’s legal code doesn’t specify a dress code for foreigners. However, visitors and fans will be expected to wear clothes that display “modesty”, according to the country and Islamic culture, so that it doesn’t hurt the sentiments of Muslim fans.

The government has also forbidden the use of offensive slogans during the match. Fans are asked to be careful of the local customs and traditions.

Bollywood dance and glam queen Nora Fatehi has added another jewel to her crown as she unlocks a major achievement by ...