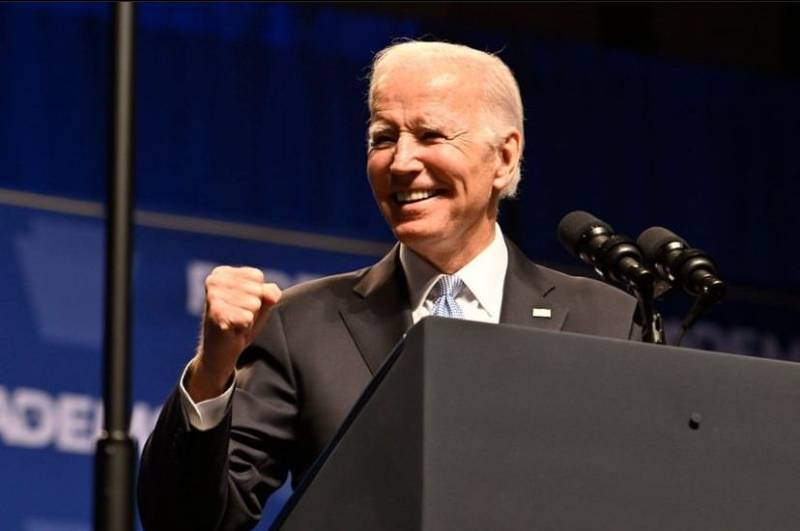 "The First Lady (Jill Biden) is going to be having a brunch on Sunday for the president to celebrate the president's birthday with his family," Jean-Pierre said during a press briefing on Friday.

Never before has a sitting US president faced 80 candles on a birthday cake and this milestone will be reached by Joe Biden this Sunday. Moroever, doubts after started to loom over the president's age and his stamina to carry out the job.

Biden will become the first octogenarian to hold the office of the president of the United States when he turns 80-years-old on Sunday. Former US President Ronald Reagan was 77 upon leaving office and Donald Trump was 74.

Biden was the oldest person inaugurated in the office, taking the presidential oath at the age of 78. Biden has yet to confirm whether he intends to run for reelection in 2024.

WASHINGTON – Former US president Donald Trump announced their next run for the US premiership as his party edged ...