Shahid Kapoor revealed the title of his new film on Diwali 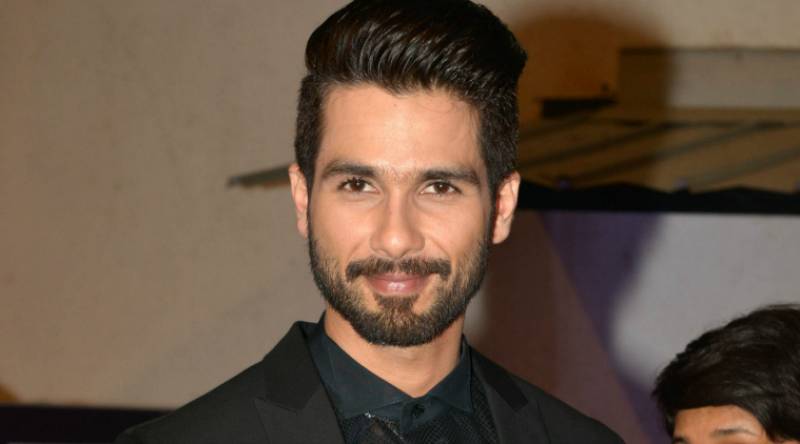 "Let's celebrate the festival of light with the wish that soon electricity will be a right and not a privilege for all," said Shahid Kappor on his social media, thus revealing the details of his upcoming film 'Batti Gul Meter Chalu'.

The film is a project of  Shree Narayan Singh. His last directed film was with Akshay Kumar and Bhumi Pednekar; the blockbuster Toilet: Ek Prem Katha. Batti Gul Meter Chalu's story is based on common man's fight against power distribution companies. Shahid Kapoor is reportedly playing the role of a lawyer, who raises his voice against such power distribution companies.

Here are the details of the announcement.

On working with Shahid, Mr Singh had earlier commented, "With films like Kaminey, Jab We Met, Haider and Udta Punjab, Shahid Kapoor has definitely proved his mettle as an actor. Having said that, his star presence is undeniable and I look forward to working with him."

Shahid Kapoor's upcoming release is Padmavati, starring Deepika Padukone and Ranveer Singh. It is directed by Sanjay Leela Bhansali and is based on a dramatized version of the story of Alaudin Khilji and Rani Padmani.  Padmavati will release on December 1, 2017.