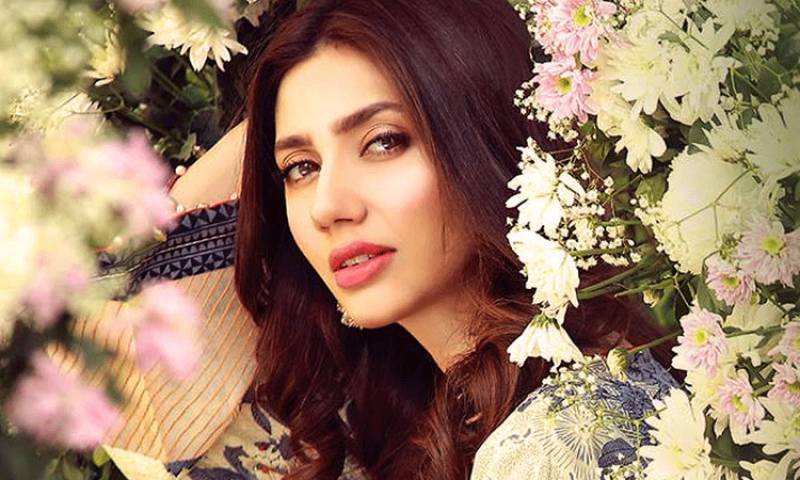 LAHORE - Pakistani sweetheart Mahira Khan has become the biggest influencer on Instagram after she had crossed over 5 million followers on Friday. Mahira Khan is now the biggest Instagram personality in the country. The 34-year-old's popularity seems to be growing each day, thanks to her endless outings globally.

PARIS- She's the actress, activist, superstar and now FASHIONISTA, yup, Mahira Khan has one hell of a CV. And Khan has ...

With 5 million followers on Instagram now, Mahira is closely followed by Sajal Aly and sisters Aiman and Minal Khan, who is also just a little under the 5 million mark.

Mahira’s fame skyrocketed after her debut at the Cannes Film Festival that came in 2018.

LAHORE- The first episode of the long awaited season 12 is finally out and we have it on repeat! Wohi Khuda Hai ...

She recently walked the ramp at Paris Fashion Week paying homage to the late fashion icon Karl Lagerfeld where she rubbed shoulders with international stars. She even has a Bollywood movie to her credit called Raees wherein she starred opposite superstar Shah Rukh Khan.