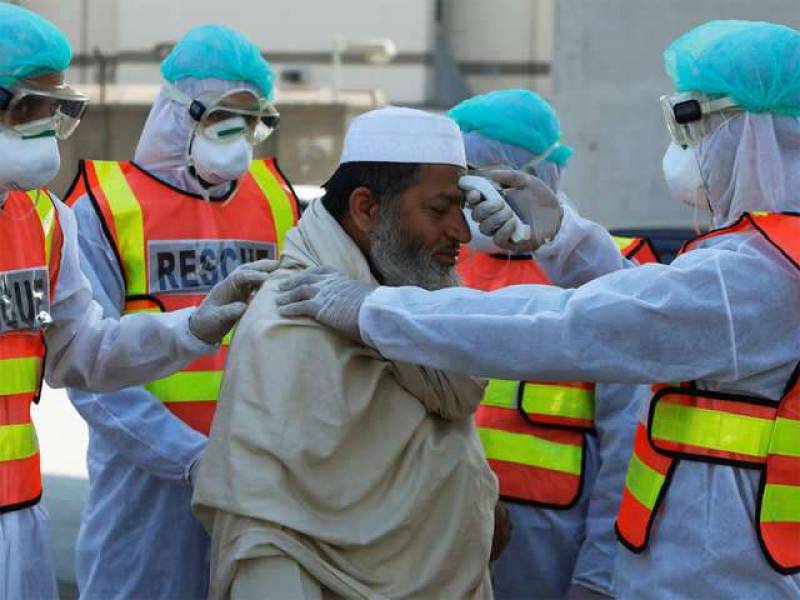 NEW YORK – A former United States Treasury Secretary and a top economist has praised Pakistan’s strategy to combat the coronavirus pandemic, saying the U.S.would have saved trillions had it followed a similar plan.

Larry Summers, who headed the National Economic Council under former President Barack Obama and was Treasury chief for former President Bill Clinton, made these comments during an interview with CNN’s Fareed Zakaria in the channel’s GPS news programme on Sunday.

“America’s failure on Covid-19 is almost unimaginable,” he said. “Heck, if the US had handled the pandemic as well as Pakistan, we would have saved in neighbourhood of $10 trillion.”

Summers was obviously referring to the policy of “smart lockdown” adopted by Prime Minister Imran Khan’s government policy that helped contain the spread of the deadly virus.

In a tweet aimed at the US government, Summers said, “The costs of an expanded testing system are trivial compared to the costs of tens of thousands of early deaths. Expanding testing should be a matter of utmost urgency.”

He also wrote that “we should be making investments in renewing infrastructure, supporting state & local government and helping the unemployed and lower-income families. It cannot be that the highest priority in the US today is lending money to creditworthy corporations”.

President Donald Trump, despite being a victim of the virus himself, has been playing down the seriousness of the pandemic even as the US death toll topped 200,000.

In September, the World Health Organization (WHO) also appreciated Pakistan’s fight against the coronavirus, saying the country managed to contain the pandemic while allowing its economy to pick up as the country stabilizes.

In an op-ed in The Independent, a British newspaper, WHO Director General Tedros Adhanom Ghebreyesus noted that Pakistan had deployed the infrastructure built over many years for polio to combat Covid-19.

Echoing PM Imran Khan’s policy of balancing life and livelihood, the WHO chief said, “the choice is not between controlling the virus or saving the economy; the two go hand-in-hand”.

“Community health workers who have been trained to go door-to-door vaccinating children against polio have been redeployed and utilised for surveillance, contact tracing and care,” he wrote