"I was born in Pakistan by mistake, I should be in India," says model Saimaa Azhar 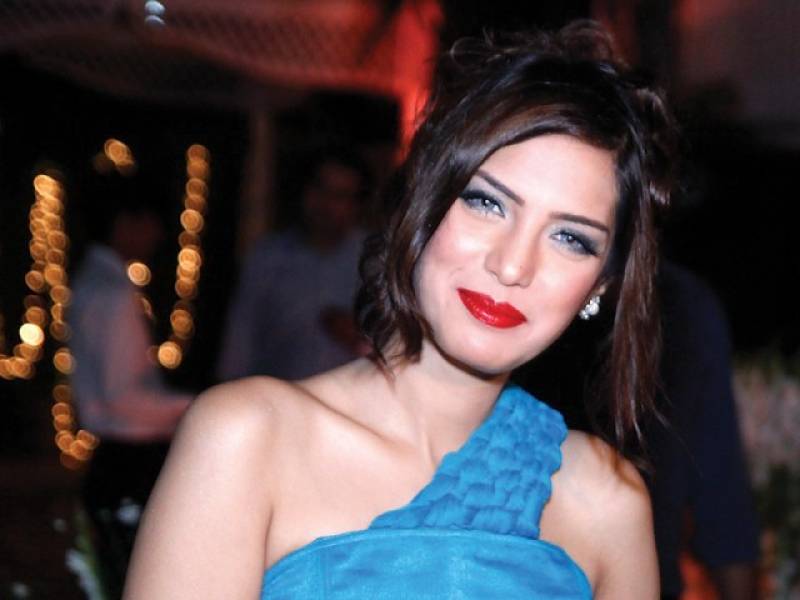 MUMBAI (Web Desk) - Pakistani model Saimaa Azhar, who walked on ramp during last week's Shaan-e-Pakistan event in New Delhi, has expressed her desperate desire to work in Bollywood saying "I was born in Pakistan by mistake, I should be in India".

The model told Times of India in an interview that her family originally belonged to India but they migrated to Pakistan at the time of partition. "My mother is originally from Lucknow and my father is from Hardoi in UP, hence my family roots are in Uttar Pardesh," she said.

"I am visiting India for the first time and I am loving it," she added.

Saimaa Azhar was further quoted saying "I feel main wahan [Pakistan] galti se drop ho gayi hoon (I feel I was born in Pakistan by mistake), I should be in India".

The Pakistani model said that she would be coming to India very soon to get a proper training of acting and start an acting career in Bollywood. I see Pakistani stars like Fawad Khan and Mahira Khan are doing good work here in India, she said. 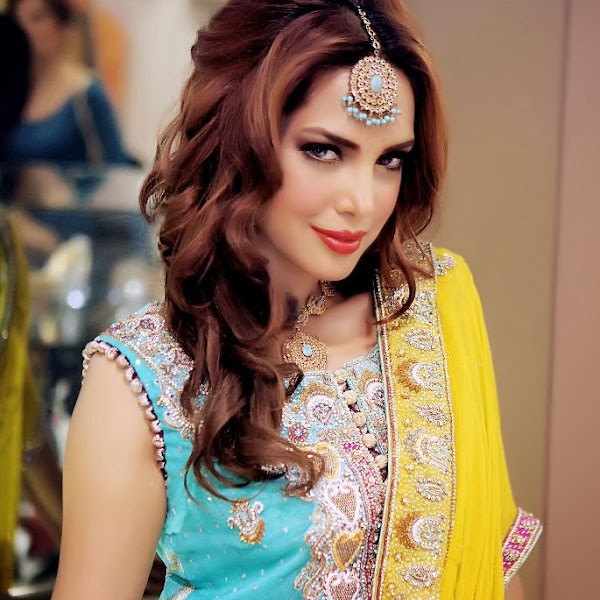 However when asked about Veena Malik, Saimaa Azhar said "I don't want to talk about girls like Veena Malik".

Earlier she also updated her status on Facebook during stay in India saying "I'll Miss U India but had a great time".

I'll Miss U India but had a great time :)