Rs 341billion relief package for farmers to be implemented: Bosan 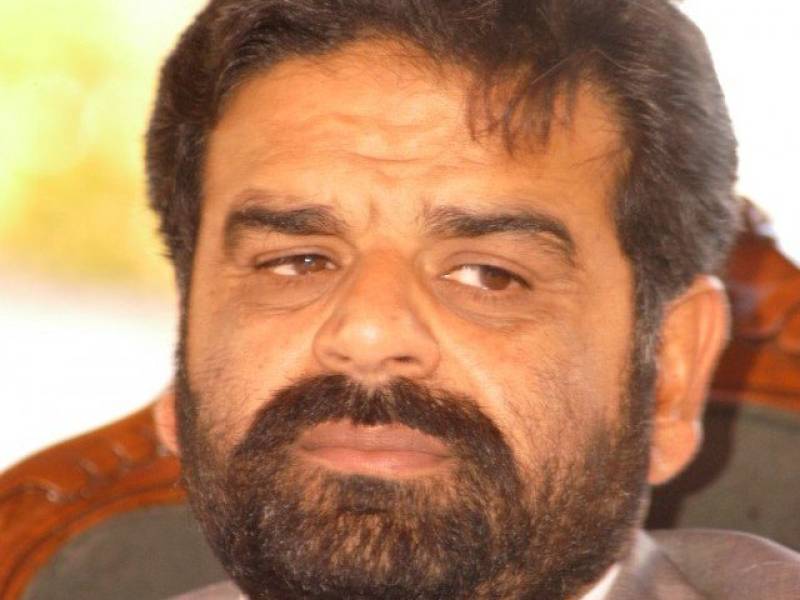 The Federal Minister said that measures announced in the package would be implemented in letter and spirit.

He said the relief package of Rs 341 billion will have far reaching effects on the important sector of the economy.

In his remarks, the Punjab Chief Minister said it is the country's biggest ever relief package announced for the welfare of peasants and development of agriculture sector.