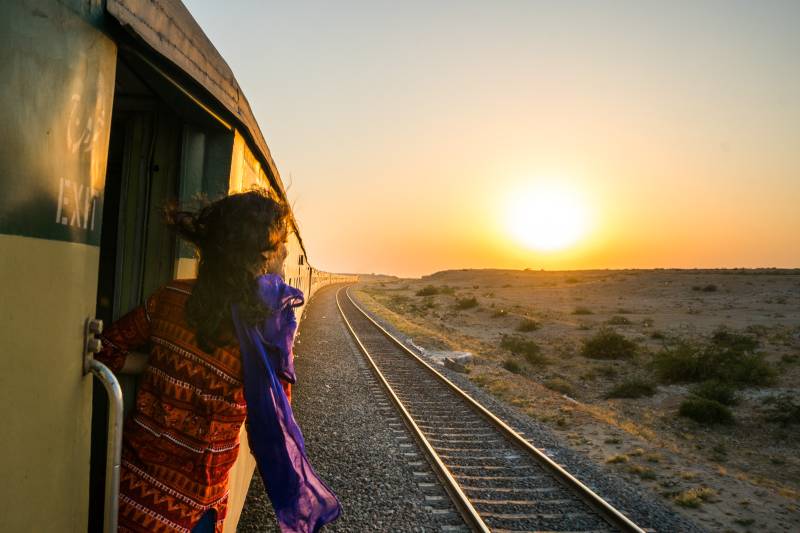 ISLAMABAD – Pakistan Railways is planning to launch three tourist trains soon with an aim to promote tourism in the country under the directives of Minister for Railways Sheikh Rashid Ahmed.

“The tourist trains with steam engines will be operated between Rawalpindi-Taxila, Peshawar-Attock Bridge, and Karachi-Keenjhar Lake” an official in the Ministry of Railways told APP.

He said launch of these trains would help Pakistan Railways to earn extra revenue.

To a question, he said that different departments of federal and provincial government had to pay Rs2715.41 million to Pakistan Railways on account of freight and level crossing maintenance charges, etc.

The official said that the provincial government departments had to pay outstanding amount on account of level crossing and maintenance charges, passion share and land charges.