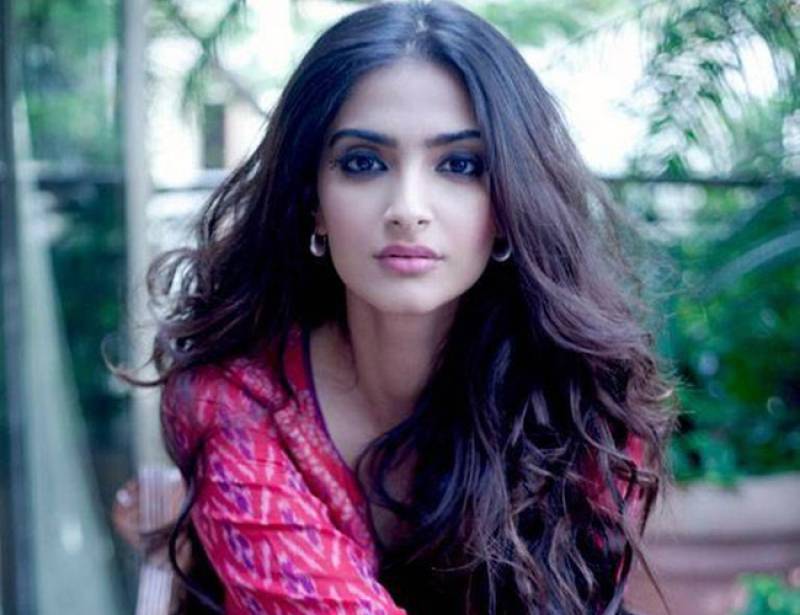 In an interview the Kapoor girl said "I like him in romantic films, that's why I am doing Prem Ratan Dhan Payo". The she came a step ahead saying "I feel he is amazing at romance".

While telling details of her upcoming movie in which Salman Khan is playing her opponent character she said the movie will be released in November this year. Salman will be seen playing double role while Swara Bhaskar in a supporting role.

"I just hope it does well. I hope people appreciate it. It's Sooraj Barjatyaji's film and he connects with the family audience a lot," she concluded.