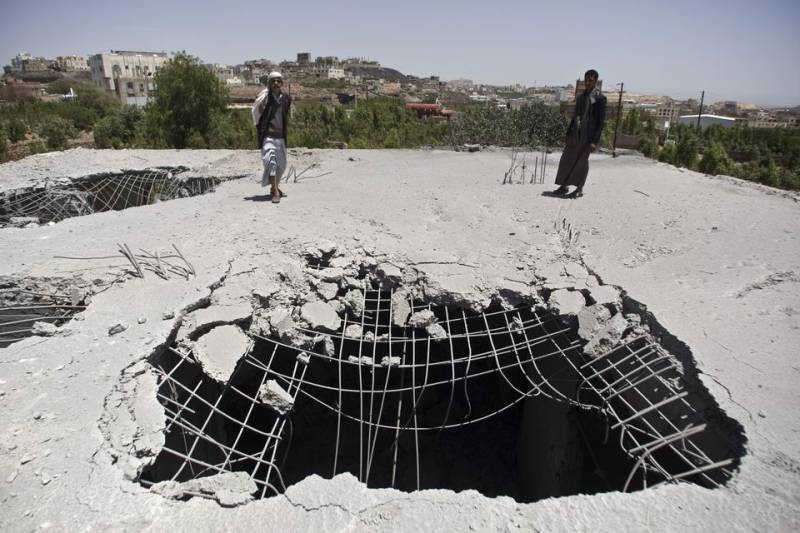 SANAA (Web Desk/APP) - Saudi-led coalition aircraft attacked Yemen's interior ministry in the capital, Sanaa, late on Friday and launched several other raids on sites in the heart of the city, residents and other sources said.

The air raids by the coalition have intensified in recent weeks as a Gulf Arab ground force and fighters loyal to exiled President Abd-Rabbu Mansour Hadi prepare a campaign to recapture Sanaa, seized by Houthi fighters in September 2014.

Residents said about 10 air strikes were launched on the ministry building in the north of the capital, a police camp close to it and a military building. 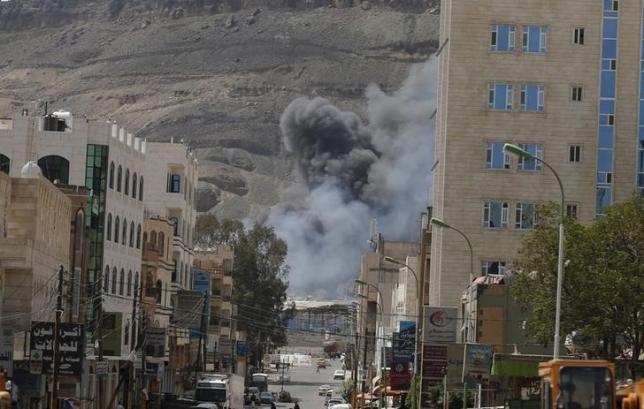 The health ministry issued an urgent appeal saying it did not have the capacity to treat all those injured as a result of the strikes on several areas of Sanaa, the official Houthi controlled news agency said on Saturday.

Hospitals lack the basic medicines necessary for treating the wounded and lack fuel to operate ambulances and hospital equipment, a health ministry official was quoted as saying.

The raids also targeted the presidential complex and a party building of former president Ali Abdullah Saleh which had already been destroyed in 2011, residents said. 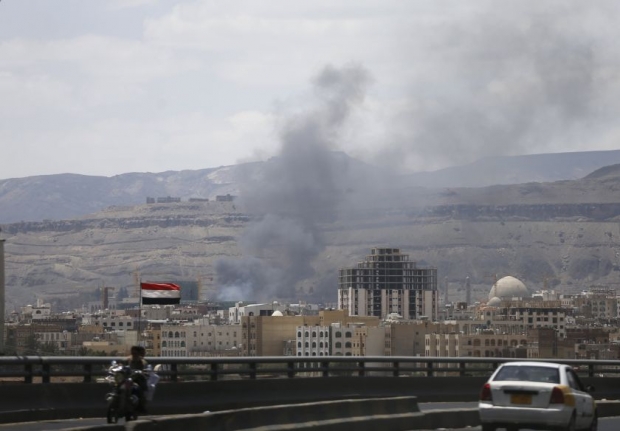 The Omani foreign affairs ministry said the residence of its ambassador in Sanaa was hit by a strike on Friday and denounced the act.

"Oman received with deep regret yesterday's news targeting the ambassador's home in Sanaa, which is a clear violation of international charters and norms that emphasize the inviolability of diplomatic premises," the statement said.

The statement urged the Yemeni parties to put aside their differences with each other to ensure the return of stability and security in Yemen. 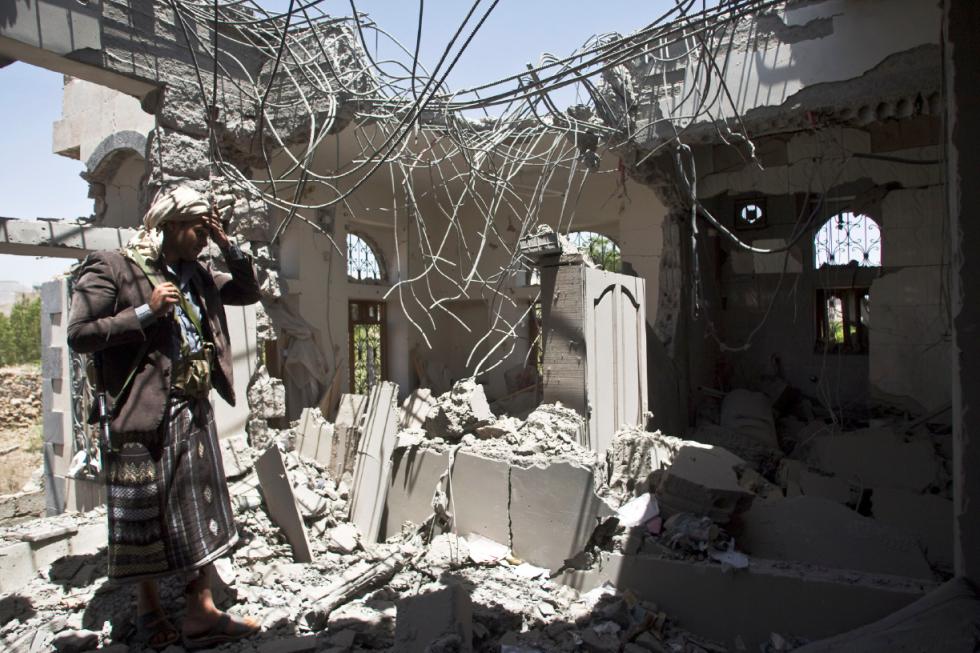 The coalition began air strikes against the Houthis and their allies - forces loyal to Saleh - in late March after they pushed from their northern stronghold toward the southern port of Aden.

It is pushing ahead with an offensive in Marib, about 120 km (75 miles) east of Sanaa, trying to drive the Houthis out of the province in preparation for a push against the capital.

Sources within the coalition have said they are waiting for "zero hour" to launch a full attack on Marib which will signal the end of the Houthi rebellion, pan Arab television Al Arabiya said.