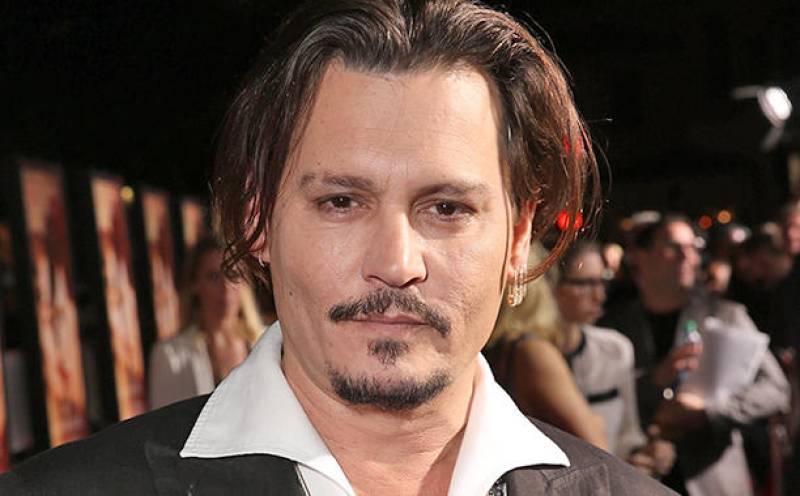 A few weeks earlier, social media was taken by storm because of a death hoax, claiming that Johnny Depp had committed suicide.

'Johnny Depp RIP' posts were seen everywhere, which led more people to believe that the star was, infact, dead.

Depp is alive as ever, although he is still making headlines for his divorce and the alleged domestic violence case against ex-wife, Amber Heard. 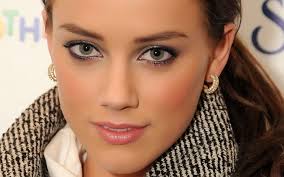 According to IMDB.com, he has lots of movies set for release in the next two years. “The Libertine”, “Moose Jaws” and “London Fields” in 2016, “Pirates of the Caribbean: Dead Men Tell No Tales” in 2017 and “Gnomeo & Juliet: Sherlock Gnomes” and “The Invisible Man” in 2018.

Here's wishing our Johnny all the success in the world, because we'd hate for someone to put down the Madhatter spark. 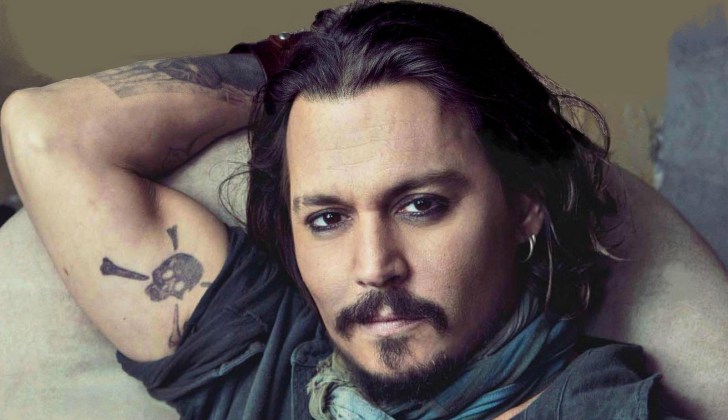 We love you, Johnny!