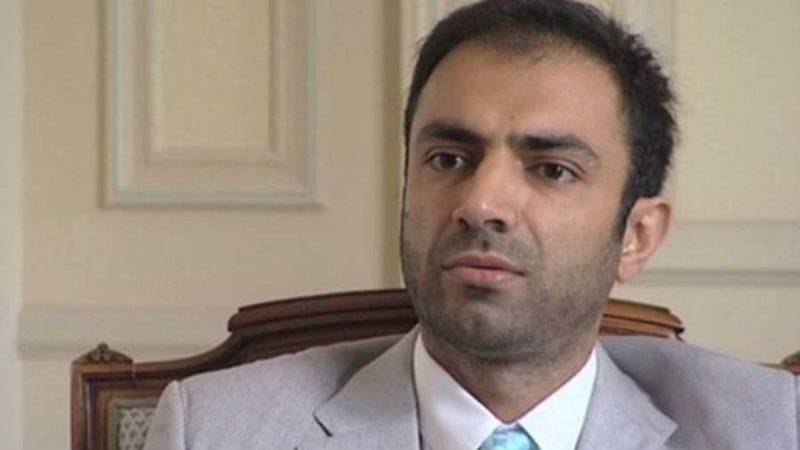 GENEVA - Brahumdagh Bugti, chief of banned Baloch Republican Party (BRP), announced Monday that he would file an application for asylum to India.

The party met in Geneva to take a decision on the issue and briefed the media afterwards, according to the reports in Indian media.

It was also announced that the banned organization will file criminal cases against the Pakistani generals at the international criminal court in The Hague.

While the terrorist leader has asked India to grant him Indian citizenship, it has been revealed that the self-exiled insurgent commander wants to leave Switzerland - where he is currently residing - as soon as possible as Pakistani security agencies are preparing dossiers to get a red warrant for his arrest through Interpol.

Speaking to journalists in the Swiss city, Bugti said: "We have decided that we will formally file asylum papers to Indian Govt. We will start work on it right away. We expect all kind of help from India."

His party will also approach India, Afghanistan or Bangladesh to file case against China at the International Court of Justice.

This announcement is an important diplomatic matter for India. If India decides to provide asylum to Brahumdagh Bugti, then he will go on to become second person to get asylum after Dalai Lama.

Asma Jahangir speaks up against Indian atrocities in Kashmir, advises India to lay off Balochistan

Brahumdagh is the grandson of Baloch nationalist leader Akbar Bugti, who was killed in a military operation in Balochistan in 2006.