You Wouldn’t Believe What Sonakshi Sinha Said To Her Body-Shaming Haters! 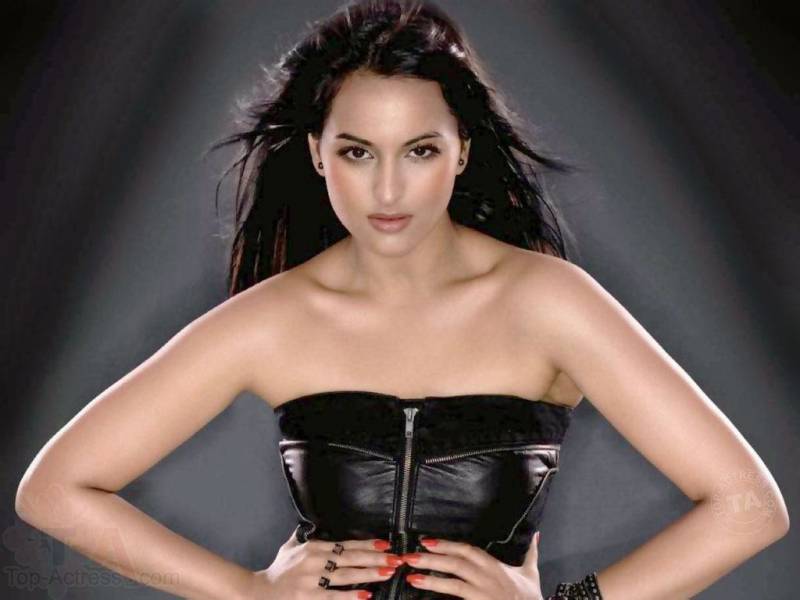 It is not news anymore that Sonakshi Sinha has made headlines on her body structure more than the films she’s done.

Sonakshi has always been criticized for her weight, be it losing or gaining. Listening to her recent transformation stories, we are desperate to see and hear how Sona has lost so much weight, and how her fans have responded to all that weight loss, considering she was an inspiration for all those wide-structured women who felt more confident because of her! 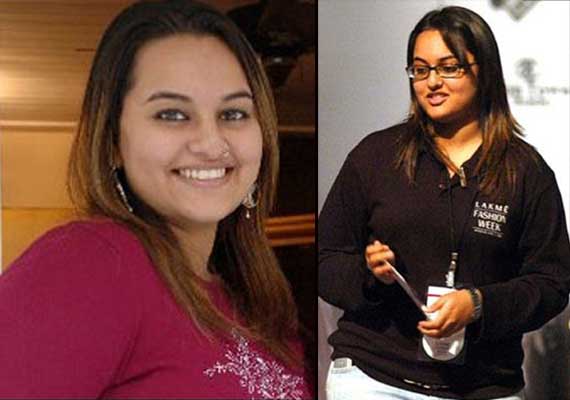 Sona does not give a DAMN to such body-shaming comments, as she feels that no one has the right to say how she should look or feel.

Quoted to have said, ‘I have not given people enough chance to point fingers at my work, that’s why they need something to talk about.’

Sona also says that she LOVES food and the way she looks; both! 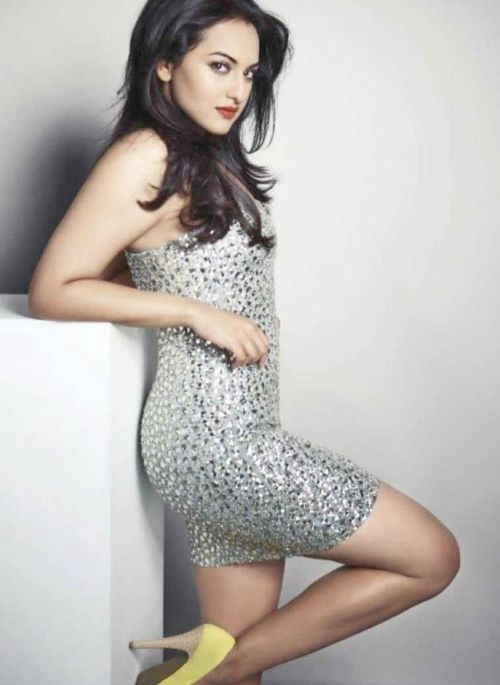 She also feels, however, that she works too hard to deprive herself of things she loves.

Whatever the situation may be, we wish you luck, Sonakshi!

We think she looks fantastic with the weight loss, don’t you?