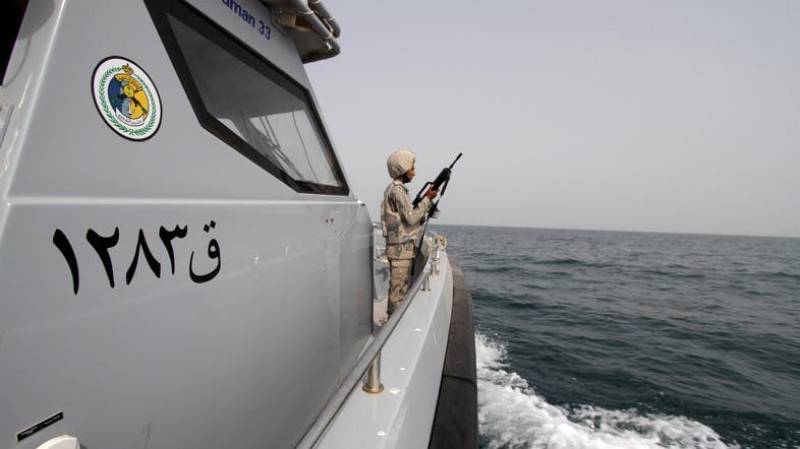 ABU DHABI – The United Arab Emirates on Thursday joined an international maritime coalition to protect commercial ships and waterways across the Mideast after an attack on Saudi oil installations.

“UAE's accession to the alliance comes in support of regional and international efforts to deter threats to maritime navigation and global trade, and in order to secure the flow of energy supplies to the global economy and contribute to the maintenance of international peace and security,” news agency WAM reported citing a statement from the Foreign Ministry.

The coalition will provide safe navigation to ships in the Strait of Hormuz, Bab al-Mandab, Sea of Oman and Gulf of Arabia UAE's move came a day after its close ally, Saudi Arabia made the same decision.

According to Saudi Ministry of Defense, the alliance comes in support of regional and international efforts to deter and counter threats to maritime navigation amid heightened regional tensions.

The idea of establishing maritime coalition was first discussed by the US Marine Corps General, Joseph Dunford in July after two oil tankers were attacked at the strategic Strait of Hormuz. Washington held Iran responsible for the attacks, an accusation denied by Tehran.