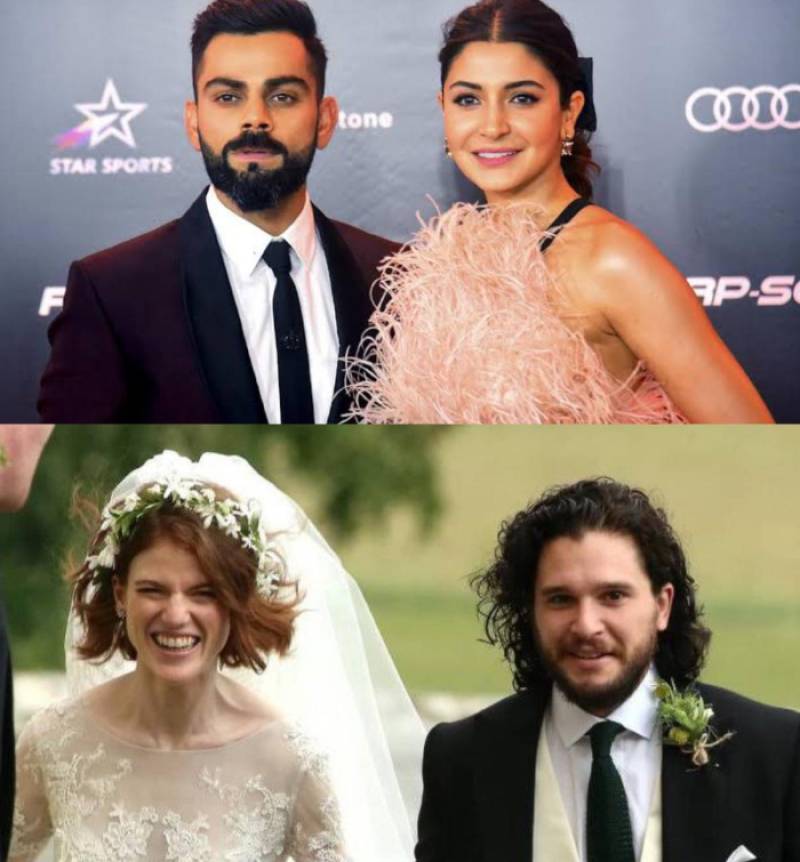 The year 2021 has been quite a bumpy ride considering the ongoing pandemic and lockdown restriction. On the brighter side, celebrity baby news has kept the fans gushing over the newest addition to the star kids list.

Here are all the new additions that stars have welcomed into their families in 2021. 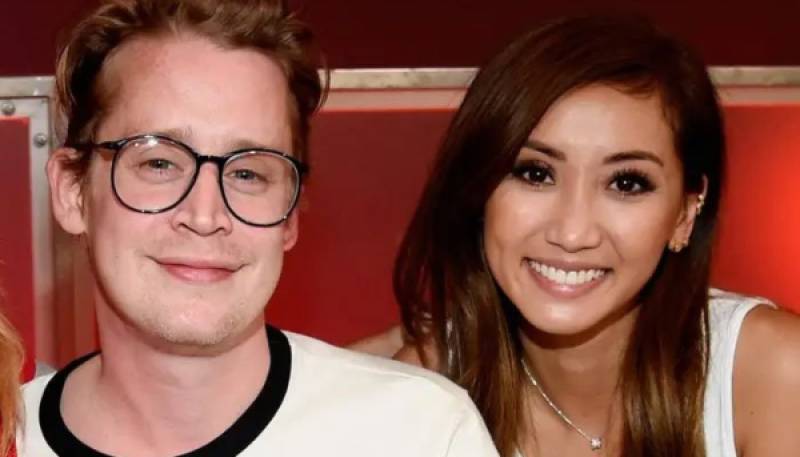 Macaulay Culkin and Brenda Song welcomed a baby boy named Dakota on April 5.The couple gave a simple statement to multiple outlets: “We’re overjoyed.” The name is believed to be a tribute to Culkin’s late sister Dakota. 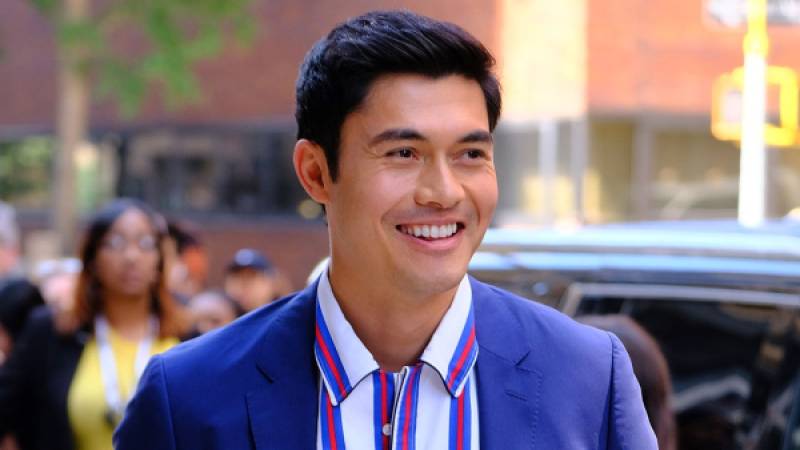 Crazy Rich Asians superstar Henry Golding and his wife Liv Lo welcomed their first child together. The 34-year-old actor shared on Instagram on April 5 alongside a sweet photo of the family. "This woman right here. Beyond anything I could have ever imagined. Your strength brought us our greatest joy," he wrote. 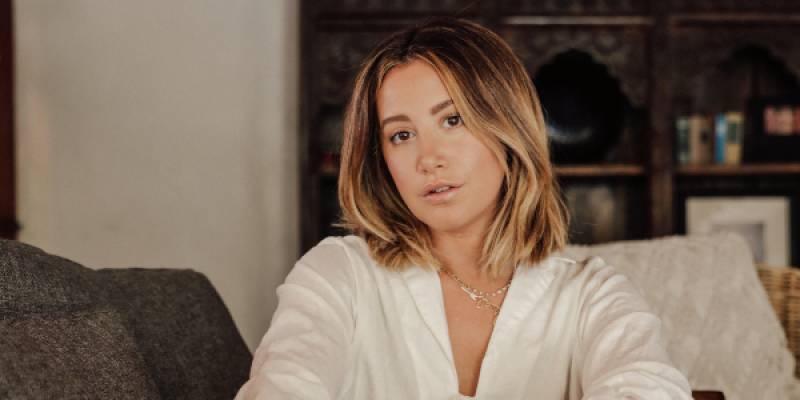 High School Musical games sweetheart Ashley Tisdale is also the newest addition to celebrity moms as she welcomed her first child, a girl named Jupiter Iris French, on March 23. Sharing the happy news with the fans via Instagram, she and husband Christopher French shared adorable twining clicks of holding the newborn's tiny hand. 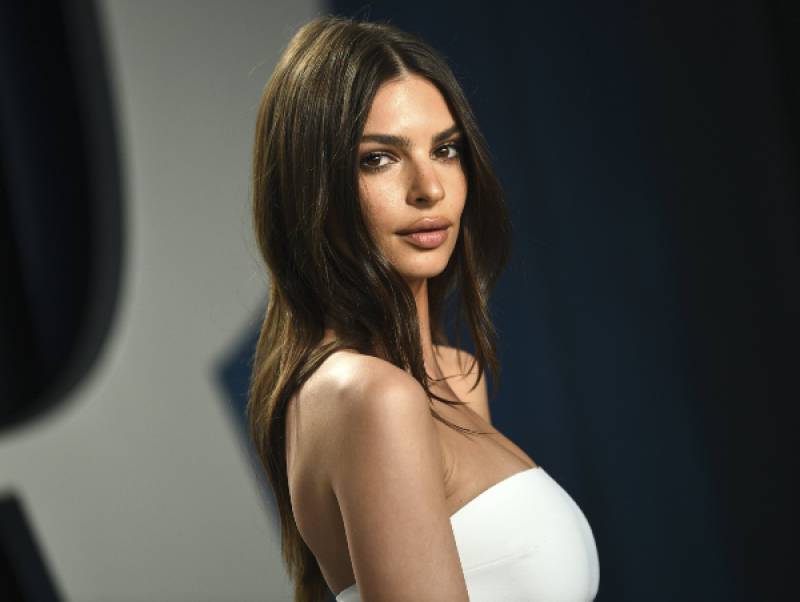 Emily Ratajkowski and her husband Sebastian Bear-McClard welcomed their first child, Sylvester Apollo, on March 8. Turning to her Instagram handle, she shared the news and ever since baby Sylvester cute little glimpses have left the internet gushing. 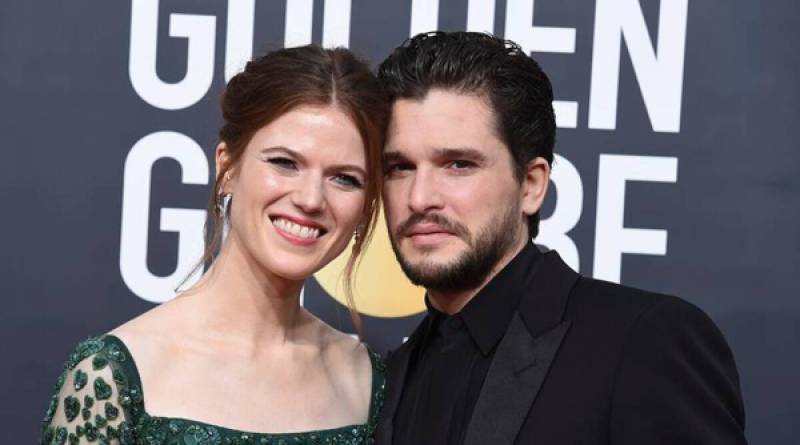 Game of Thrones stars Kit Harington and Rose Leslie welcomed a baby boy. Despite the couple keeping their private life under wraps, the GOT fans have been curious about the latest addition to the family. The on-screen lovers Jon Snow and Ygritte met on the set of the acclaimed series and later tied the knot in June 2018 with a lavish celebration at an ancestral castle in Scotland. 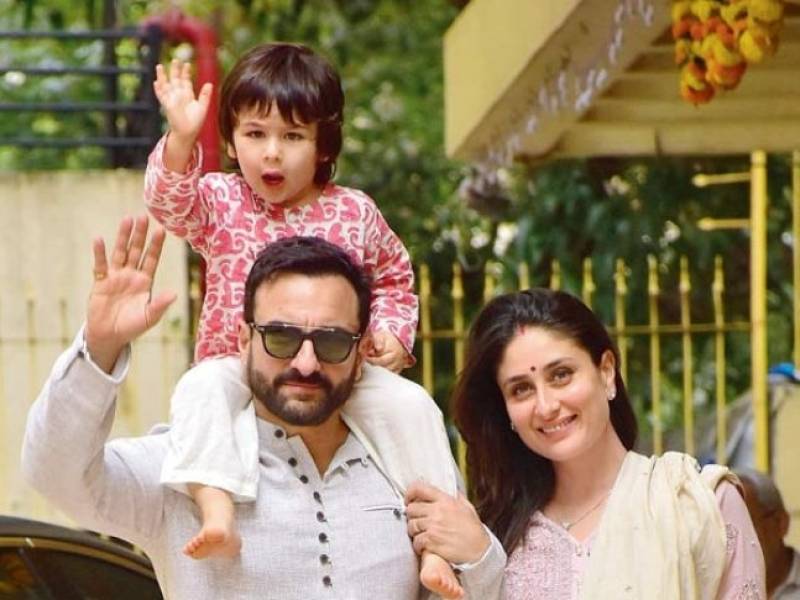 Bollywood celebrity couple Kareena and Saif welcomed their second child a baby boy on February 21. While the baby has not been officially introduced to the world, fans adore Saifeena’s elder son Taimur who became a national sensation. Recently, the couple moved into a new home in Mumbai. Earlier, the couple had first turned parents in 2016 with the birth of their son Taimur. 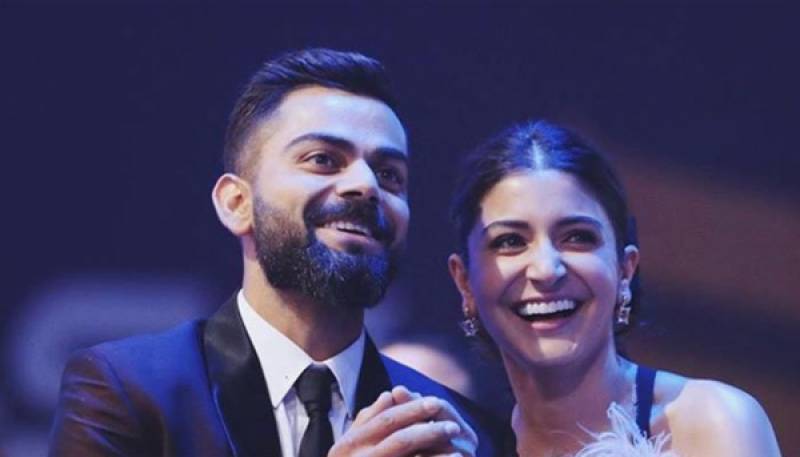 The adorable couple Anushka Sharma and Virat Kohli got married in 2017. From their dating days to tying the knot in a beautiful wedding ceremony, the Virushka fan base is always eager. The Indian cricket team's captain Btown diva Anushka Sharma welcomed their baby girl Virushka into their family on January 11. 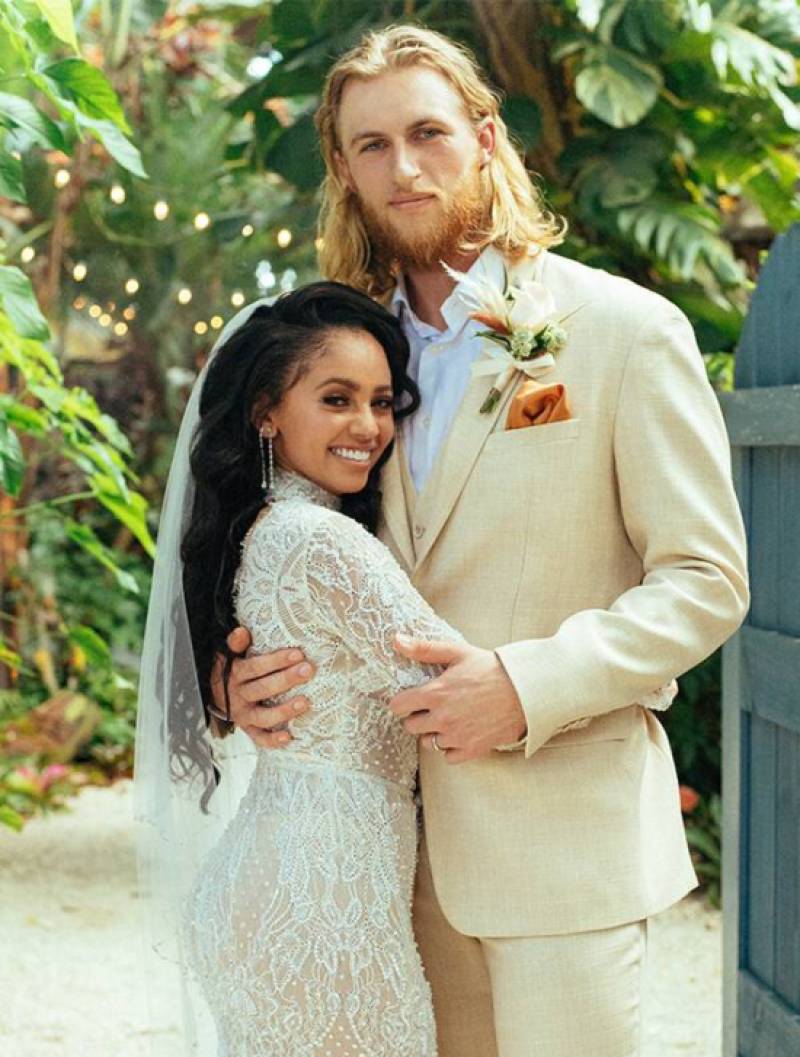 The Riverdale star Vanessa Morgan and her estranged husband, Michael Kopech, had a baby boy River, on January 29. Turning to her Instagram, she welcomed her little bundle of joy with the sweetest caption "The most challenging, beautiful experience of my life. On January 29th, Michael & I Welcomed our beautiful baby boy River into the world."