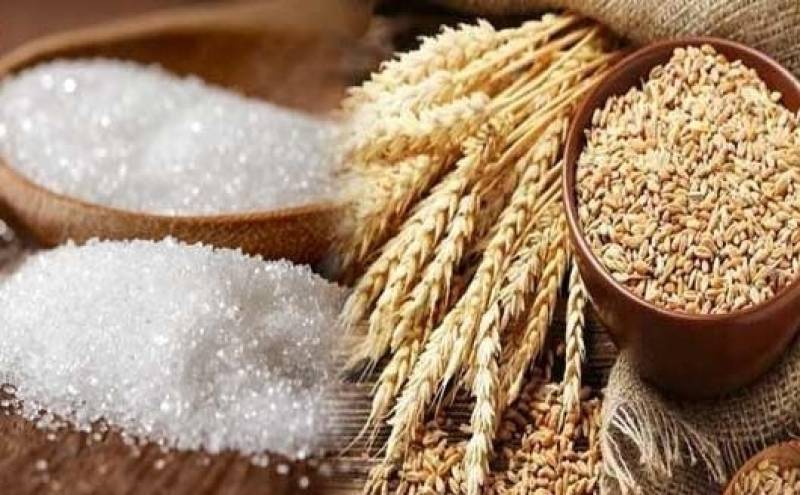 ISLAMABAD – The price of flour and sugar have slashed in the country’s most populous region Punjab as Prime Minister Shehbaz Sharif announced a relief package for the month of Ramadan.

Minister for Information and Broadcasting Marriyum Aurangzeb on Wednesday announced that the federal cabinet gave the final nod for the reduction in prices of sugar and flour.

The government has slashed the price of 10kg flour bag from Rs550 to Rs400 in Punjab till Eid and per kilogram price of sugar from Rs75 to Rs70.

Aurangzeb, who was flanked by Minister for Finance Miftah Ismail, said the decision was taken in the federal cabinet meeting chaired by Prime Minister Shehbaz Sharif.

The premier directed for price reduction on basic commodities, Marriyum said, adding that the subsidized flour will be available everywhere in Punjab.

The new government has also decided to supply flour to Gilgit-Baltistan and to Azad Kashmir, she said, maintaining that the revival of the economy is the foremost priority of the coalition government.