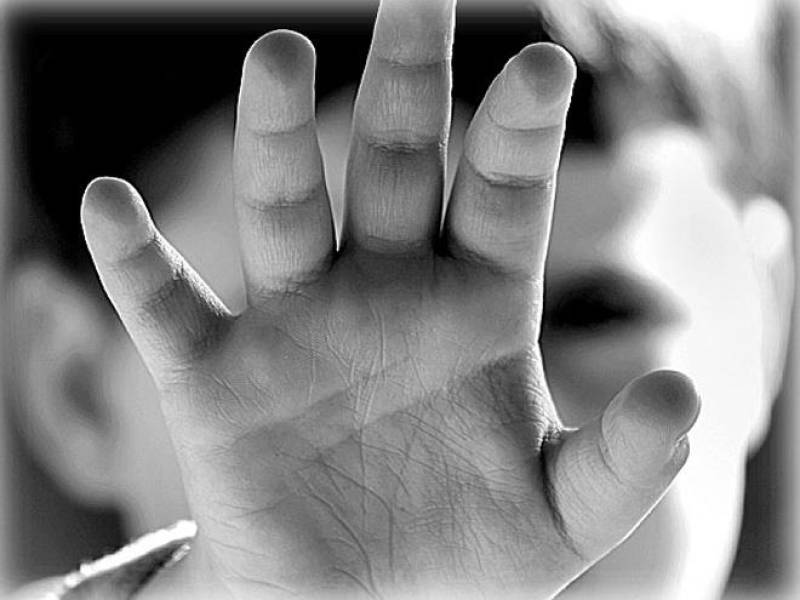 The two suspects, identified as Aziz-ur Rehman and Kamran, were arrested during a raid on a hideout while their third accomplice Zeeshan is still at large, the police sources said.

Parents of an affected child had filed a case against the three suspects for molesting and making video of their child besides collecting Rs150,000 from the family through harassment tactics and black mailing. 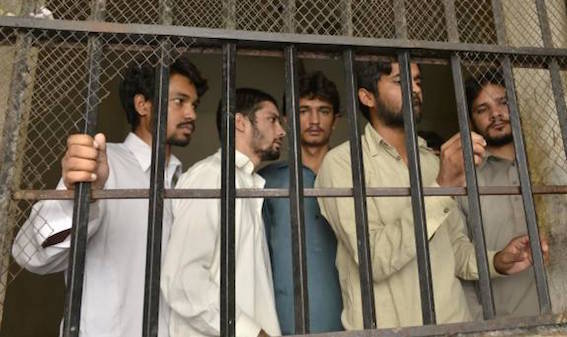 LHC Chief Justice Manzoor A Malik issued the order on Thursday while taking up several petitions pertaining to the Kasur child molestation scandal.

The judge also ordered the Joint Investigation Team to complete the inquiry at the earliest and presented the report in the court as soon as possible.

Next hearing is due till September 7.