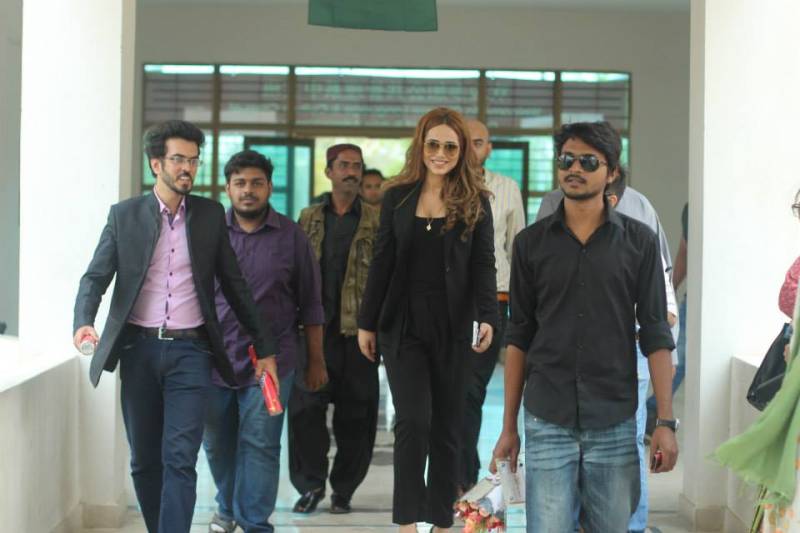 KARACHI (Staff Report) - Fashion model Ayyan Ali, who is on bail in money laundering case, was invited to a ceremony yesterday by Karachi University. 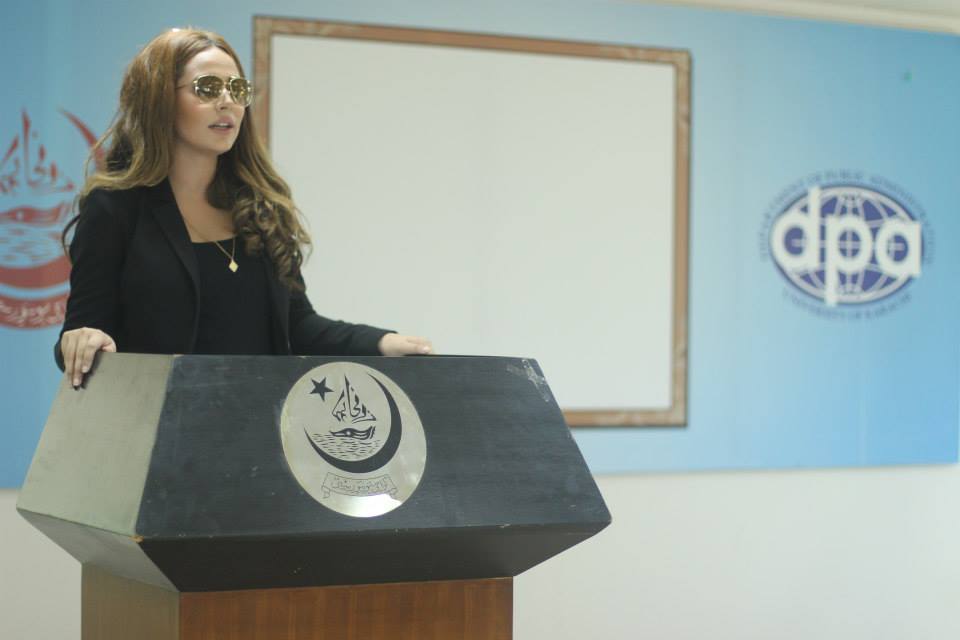 As a chief guest, she attended an inauguration ceremony of ChipsNDips - a joint venture of Araib Khan & Abdullah Rizwan Sheikh, according to Ayyan’s official Facebook page. 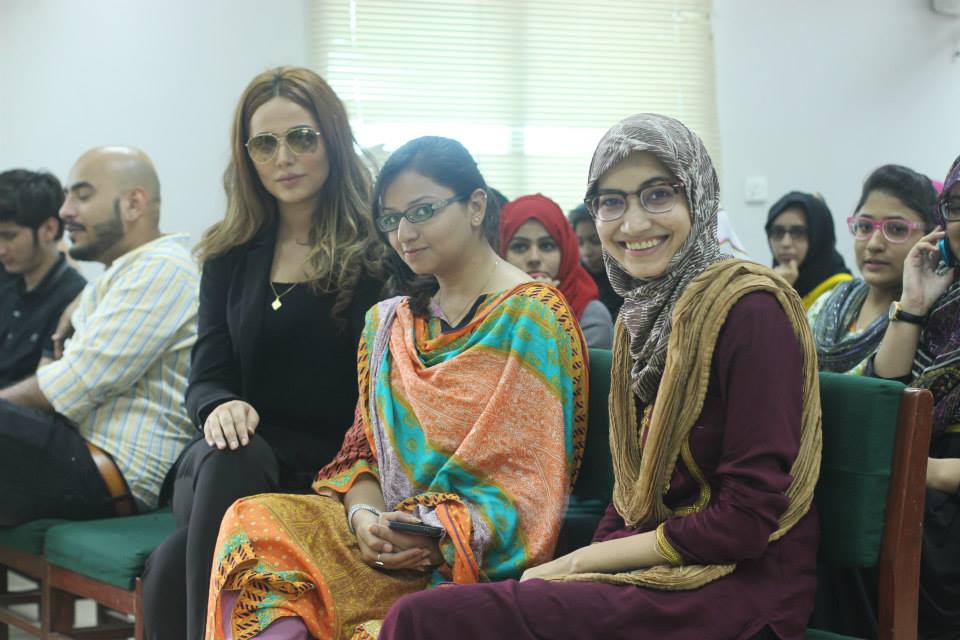 The event was organised by the students of university’s Public Administration department.

She also endorsed the fast food brand on her fan page: “They are two young energetic self-made entrepreneurs who came up with a new unique French fries concept and created their own brand in a very short span to help out disable people by donating a certain amount of percentage from their profits”. 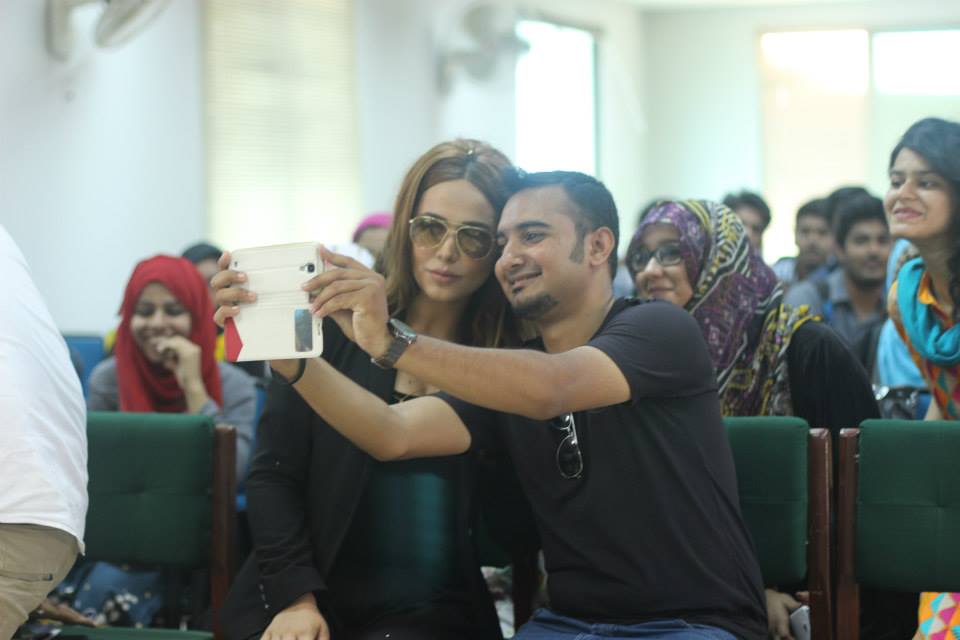 “I was given a warm welcome by the chairman, faculty members and students also attended a live Q/A session, had some amazing discussions with the faculty & students.” 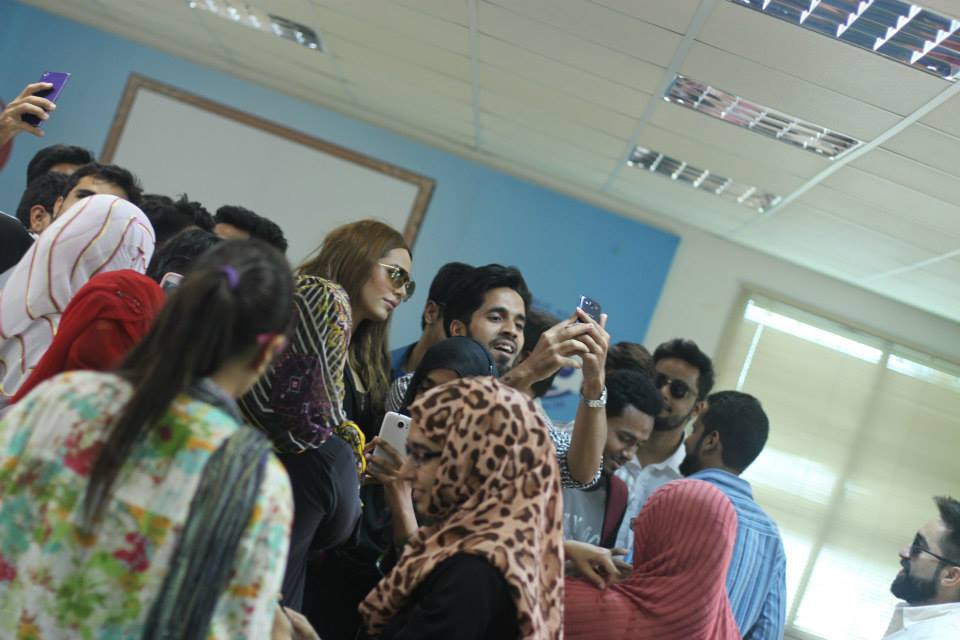 The model also wrote on her fan page that she was awarded an appreciation shield.

The supermodel was arrested from Benazir International Airport carrying an amount of $500,000 while she was about to fly to Dubai. 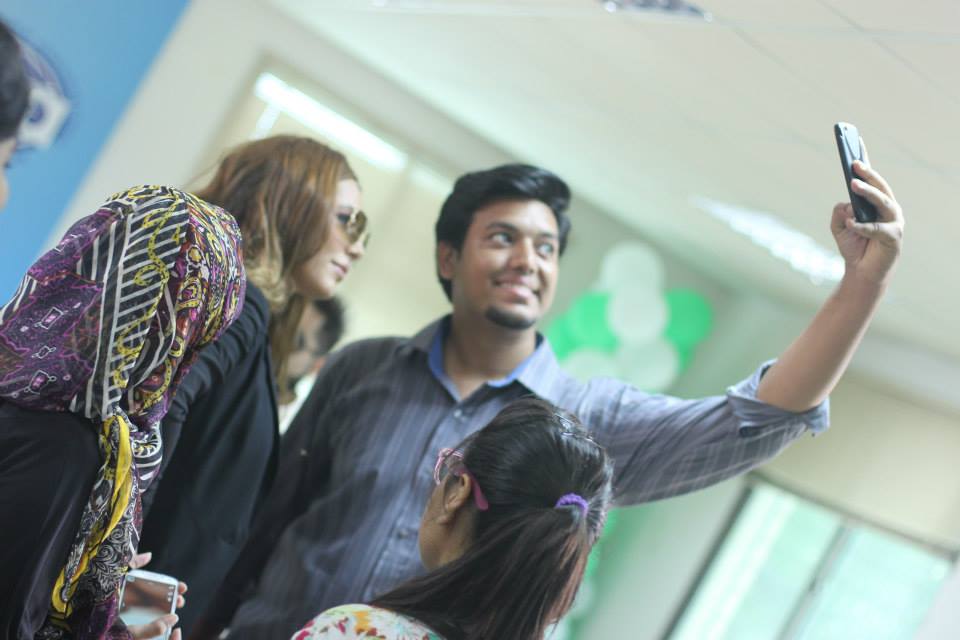 She was released on bail after a 125-days long detention at Adiala Jail in Rawalpindi.