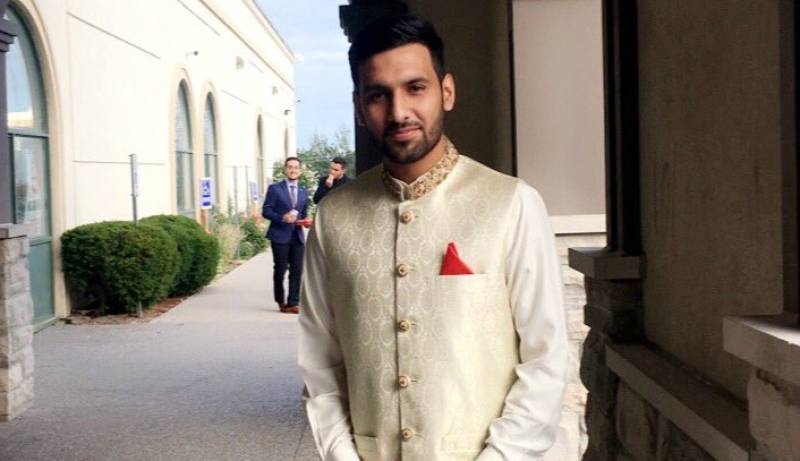 Almost no one believed him when a few days ago, British-Pakistani comedian Zaid Ali took to Twitter to announce that he is all set to tie the knot after 19 days.

However, it may not have been 19 days but it actually happened and Zaid Ali is officially married!

Ali recently took to Twitter to announce that he just tied the knot.

He then shared a picture of himself, clad in a white shalwar kameez and a gold waistcoat.

Twitter was abuzz with congratulatory messages to the newly married couple as soon he announced the news.

Omg ?? I thought you were joking with us but tussi toh serious the, but congratulations, stay blessed❤️

Finally you got your mariyam :D congrats brother

Many fans requested the pictures of bhabi