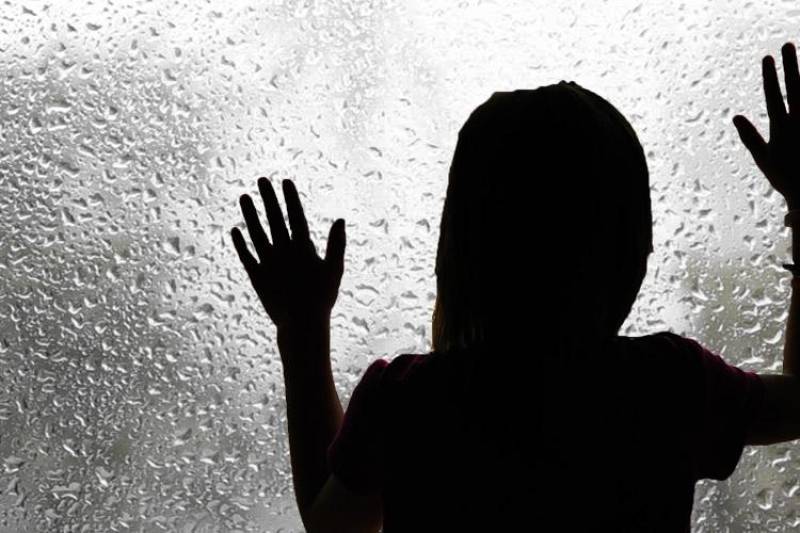 ABBOTTABAD – A minor girl on Tuesday murdered after rape in the village Akhreela Abbottabad.

According to the details, a seven years old girl Kashaf daughter of Niaz Gul, went missing on Sunday and her dead body was found from a deserted place near to his house in the evening in Nawanshahr.

The police shifted the body to the District Headquarter Hospital Abbottabad and after postmortem, it was confirmed that the minor was raped before the murder, later the dead body was handed over to the family.

Meanwhile, a Joint Investigation Team has started the investigations, the Nawanshahr police have also arrested 9 suspects during the initial probe.

The blood samples of the suspects have been sent to Lahore for analysis and after the DNA tests result the police would be able to identify the accused of murder and rape.