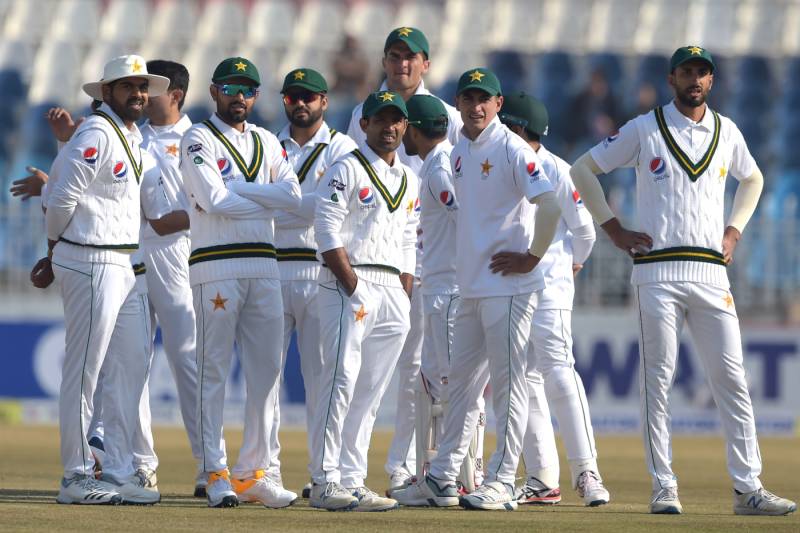 SOUTHAMPTON – The third and last Test of three match series between Pakistan and England will be played at Southampton on Friday.

The second test match ended in a draw due to rain.

The hosts are placed third behind India and Australia with 279 points. A win will take them past Australia into second position.

Pakistan, on the other hand, are fifth with 153 points. A win will take them above New Zealand to fourth, but they will still be quite a distance behind third-placed England.