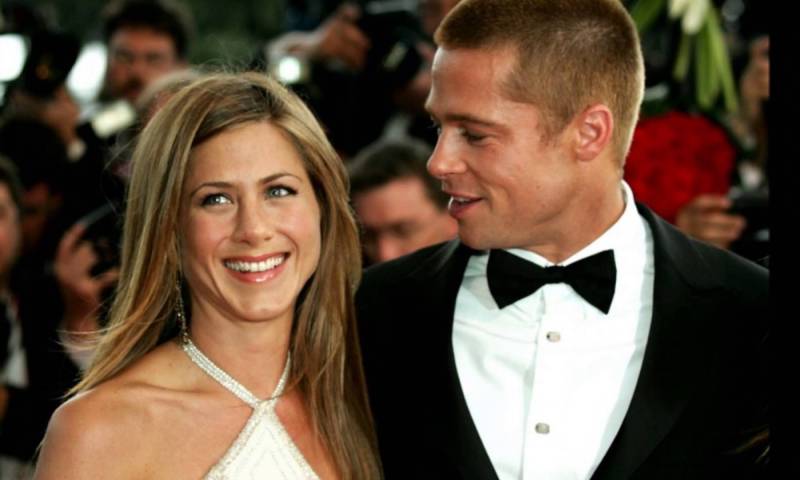 Here's some really exciting news for Brad and Jen fans -  the pair are reuniting on screen for the first time in 19 years.

Joined by fellow actors; Julia Roberts, Morgan Freeman, and Matthew McConaughey, Pitt and Aniston are set to team up for a live reading of the 1980s hit film, Fast Times at Ridgemont High on August 21.

The reading is a part of Dane Cook’s Feelin’ A-Live benefit which will collect funds for actor Sean Penn's emergency relief organisation, CORE.

The former Hollywood golden couple, who were married for five years, have agreed to work together for the first time since they split up almost two decades ago.