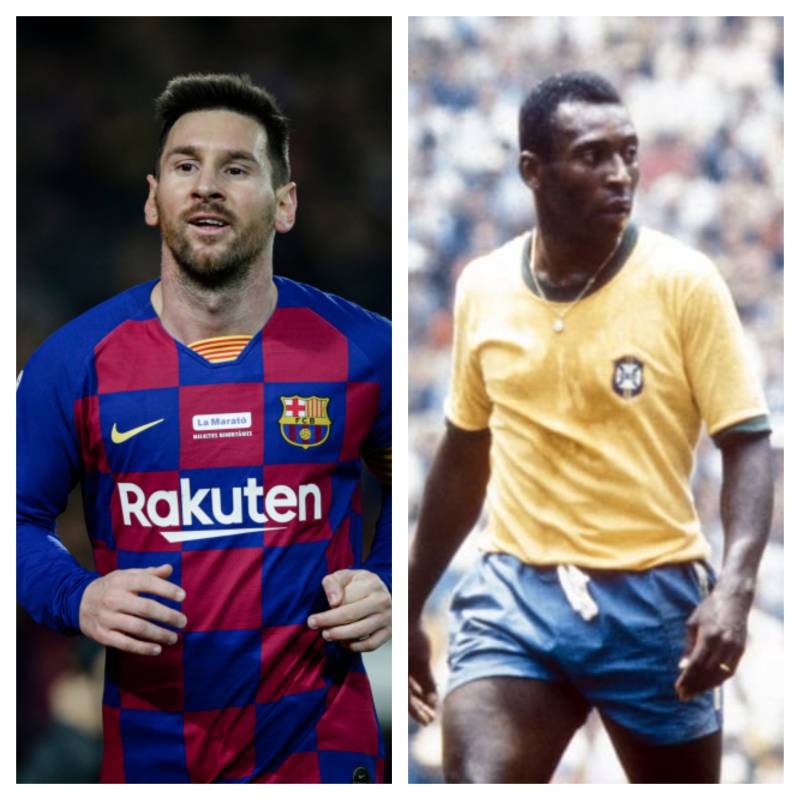 The Argentine, 33, achieved the feat with a diving header just before half-time, immediately after his penalty was saved by keeper Jaume Domenech.

Leo #Messi equals @Pele as the all time top goalscorer for one club WITH 643 goals! ????

Pele showed his admiration for the Barcelona star and congratulated him for the incredible feet in an Instagram post.

Messi scored his first goal for Barca in 2005 against Albacete.

Sadly, for Messi, his celebrations were short lived because Barcelona failed to beat their mid-table opponents.

The result leaves the 26-time champions fifth in La Liga, eight points behind Atletico Madrid, who earlier defeated Elche 3-1 to move to 29 points.