On 'leaked' exams and investigative journalism 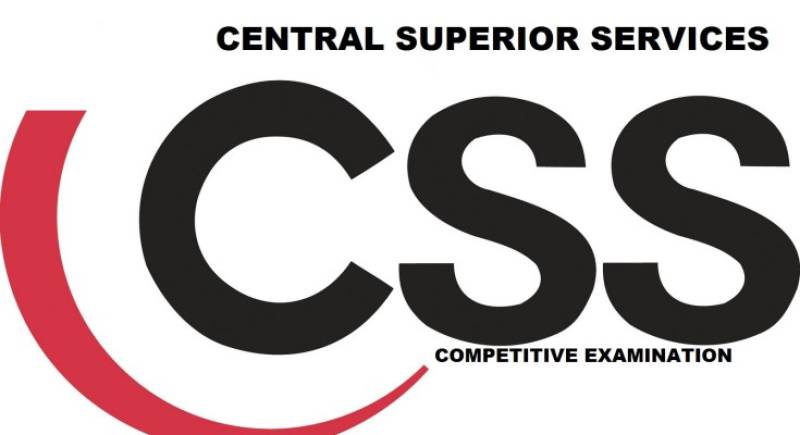 On February 10, the FPSC Chairman Mr Naveed Akram Cheema interviewed a CSS candidate. When he questioned her what the reasons for the media in Pakistan acting irresponsibly these days were, he had no idea that the revered organisation he heads, was going to be victimised at the very hands of media's lack of basic investigative skills and responsibility.

A recent 'investigative' article published in an Urdu daily broke the story of what it claimed was a leak in CSS exams. Claiming to have an installed investigator probing the case, the article mentioned the story of a woman selling CSS exams on social media.

What the 'investigative' journalist lacked, though, was a basic computer know-how. Even a person with little computer literacy would know that one can edit posts on social media, to change their time and date. What the woman in question was actually doing, was luring candidates into buying her guess papers for ridiculously high prices.

Hence, a cyber-crime falling under the category of financial fraud was painted as though it was a security leak in FPSC.

The FPSC in a statement dispelled the story on Sunday, clarifying that foolproof mechanism was in place to maintain the secrecy of question papers. "It is emphasized that strong and foolproof mechanisms are in place to maintain secrecy and confidentiality of question papers as well as other related information at the Federal Public Service Commission," the statement read, adding that it was felt that "certain quarters may be making an attempt to cast aspersions on the working of FPSC". 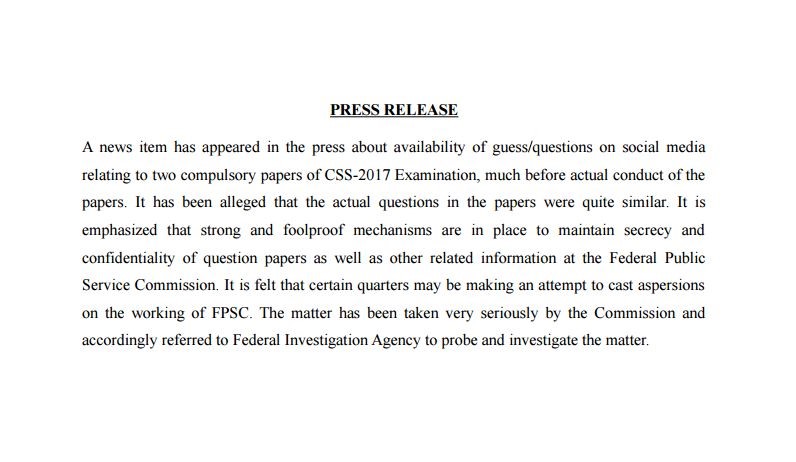 The established media outlet, having widespread readership and viewership both, did not consider for once, the fallout and repercussions of this badly-researched story for those who have previously cleared this prestigious exam by the dint of their hard work; not to mention the blow to the paper's credibility and journalism at large, once the truth comes to surface. Maligning the FPSC and the sheer transparency with which it operates has led to demoralising of the CSS candidates and serving officers.

It is incidences such as these, that beg the question that why the media act so irresponsibly. The race to be 'the first' to report an incident leads to misinformation, distorted facts and stories which undermine the sanctity and stature of people, organisations and state institutions. In the absence of weak media regulatory bodies, and feeble defamation and libel laws, such misinformed and derogatory stories will keep making their way to the front-pages of national dailies. It is high time that necessary legislative and executive steps be taken, and a requisite mechanism is put in place to ensure no ill-researched story see the light of day ever again.