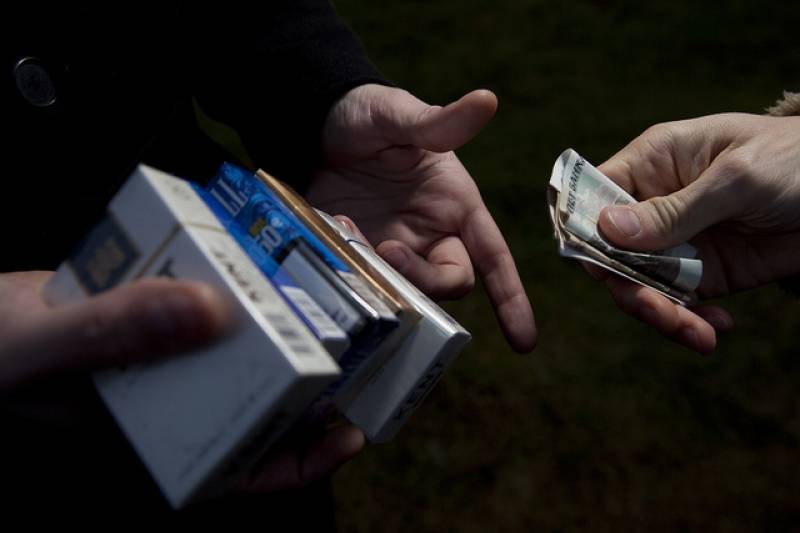 Prime Minister Imran Khan in his public address on the completion of 100 days in government said that only two tobacco companies, with a market share of around 60% contribute 98% of the tobacco tax collection, whereas all other tobacco companies operating locally contribute only 2% to the national exchequer despite having a market share of about 40%.