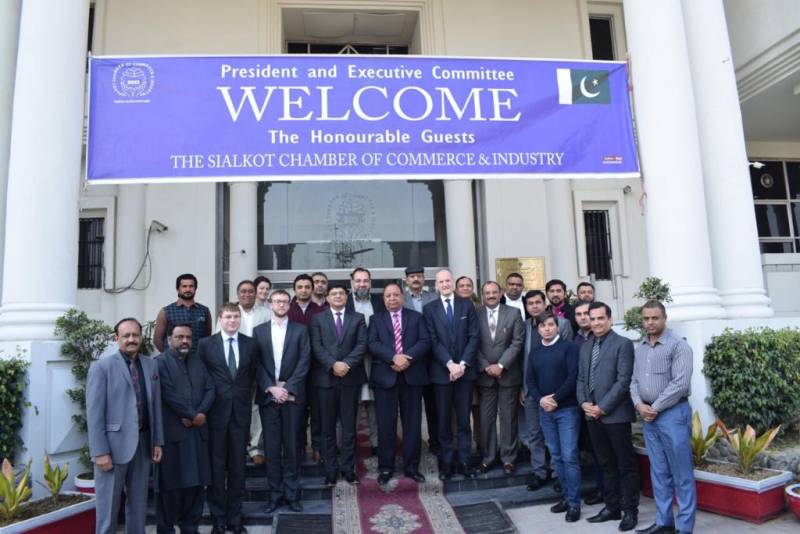 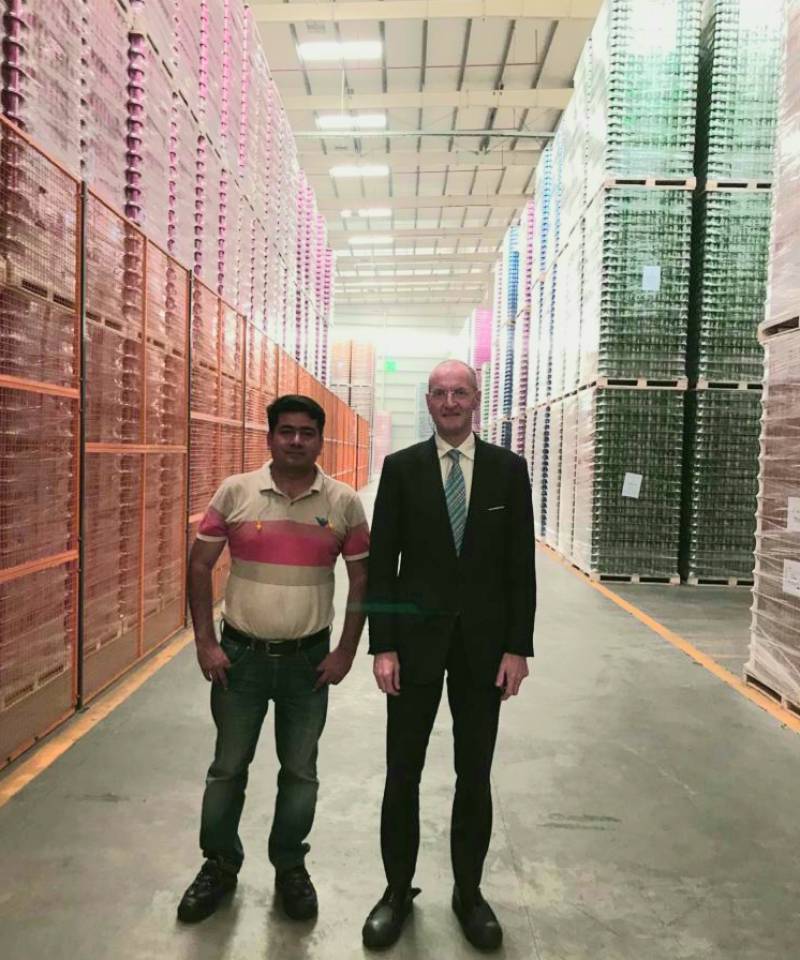 During his visit, the British envoy held series of meetings with prominent businessmen and visited industrial units to discuss potential trade opportunities for mutual benefit, and to better understand the current business climate.

He said total trade volume between the two countries was around 3.2 billion Pounds in 2018.

On this occasion, Sialkot exporters hailed the UK support to Pakistan in terms of giving awareness to the world that Pakistan was now a safe country through several measures including the softening of travel advisory for Pakistan and resumption of British Airways operations in Pakistan.

He said: “These vibrant industrial cities form the backbone of Pakistan's exports, earning vital foreign exchange, generating employment and enhancing competitiveness.  I have been impressed by the cities' business leaders and their commitment to boosting Pakistan’s economic and trade links with the world.

“The products and services – as diverse as footballs, medical devices, musical instruments and textiles - manufactured by people here are famous around the world. Now is the time for the private sector to be encouraged and supported at every level to promote bilateral trade between the UK and Pakistan and develop long-term, sustainable business relations”.