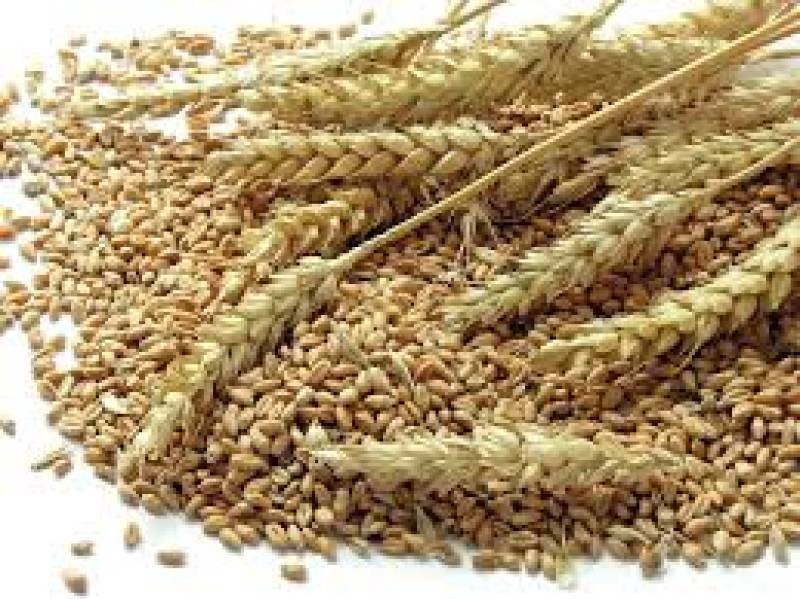 ISLAMABAD – The Economic Coordination Committee has allowed import of 0.3 million tonnes of wheat to decrease the local wheat price and meet the domestic requirement.

The decision was taken in a meeting of the ECC cabinet chaired by Adviser to the Prime Minister on Finance and Revenue, Dr. Abdul Hafeez Shaikh amid skyrocketing flour price in the market due to crisis.

Under the decision, the wheat would be imported by the private sector by withdrawing regulatory duty to the extent of the approved quantity.

The ECC further decided that the wheat to be imported under the ECC decision would be allowed in the country until March 31, 2020 to ensure that the local wheat to be available from the start of April was picked up at the right price from the market.

The ECC also issued instruction for the immediate release of stocks held by the PASSCO and the provincial departments.

Reduction in GIDC on Gas

Besides the import of wheat, the ECC approved a proposal by the Ministry of Industries and Production to reduce the GIDC on gas consumed by the fertilizer manufacturers from Rs 405 to Rs 5 per bag so that this benefit could be passed on to the farmers.

ECC also allowed the raising of Rs 200 billion on the request of Ministry of Energy (Power Division) from the Islamic Banks as fresh facility through Power Holding Limited by way of issuance of Pakistan Energy Sukuk-II against assets of the DISCOs/GENCOs as collateral through open competitive bidding to procure financing in a fair and transparent manner.

The amount will be utilized for the purpose of the funding the repayment liabilities of the DISCOs. ECC approved the proposed mechanism by the Ministry of Finance for the grant of Sovereign guarantees.

The approval of Technical Supplementary Grant of Rs. 96.652 million of National Book Foundation in favor of Ministry of Federal Education and Professional Training was also granted by ECC. Technical Supplementary Grant amounting to Rs 15 million for centralized procurement of ICT infrastructure to ensure e-readiness of Federal Government for implementation of E-Governance program was also approved.

ECC granted approval to the request of the Ministry of Interior for the Technical Supplementary Grant amounting to 458 million for payment of subsistence allowance to Personnel of Civil Armed Forces deployed in UN Peacekeeping Missions.