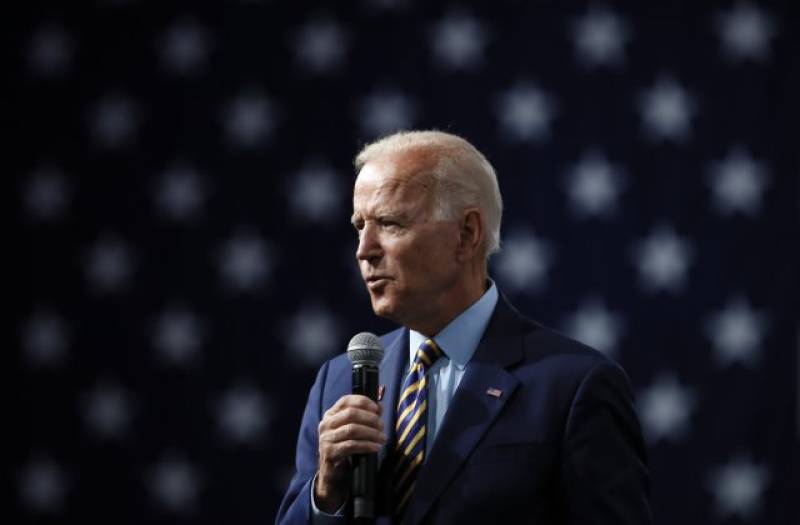 SAN FRANCISCO — Joe Biden has become @Potus on Twitter, but unlike Trump, wouldn’t inherit the existing followers. However, his digital director Rob Flaherty tweeted, “Anyway, the good thing about Joe Biden is that he truly couldn’t care less about Twitter followers. Or Twitter!”

Anyway, the nice thing about Joe Biden is that he truly couldn't care less about Twitter followers. Or Twitter! But he does care about communicating with everyone in the country, whether they agree with him or not.

With the swearing in of Joe Biden as America’s 46th president, he has become @Potus on Twitter, only the third president in US history to use the account after Barack Obama and Donald Trump. However, unlike Trump, Twitter will not be transferring the existing followers, instead they will get a notification with the option to follow Biden’s POTUS account if they wish to do so. The followers of Biden’s transitional account – @PresElectBiden – will also get a similar notification.

Flaherty called these steps “profoundly insufficient.” He tweeted, “They’re bending themselves over backwards to break with the 2017 protocol they set on the transfer of accounts, and also breaking with every other social platform in providing the new administration a follower base.”

The move of accounts between administrations is just one of a broader digital transition among social media accounts on Twitter, Facebook and YouTube taking place as Biden takes over the White House.

Trump’s POTUS account has more than 33 million followers. The account, all its tweets and followers will be archived and a blank slate will be handed over to Biden, according to an announcement by Twitter on its blog. The archived data will be preserved by the National Archives and Records Administration.

Twitter will also create a new institutional account for the incoming administration: @SecondGentleman for Doug Emhoff, husband to Vice President-elect Kamala D. Harris and the first male spouse in that role.

On the other hand, YouTube will transition the White House account to the Biden administration, along with its 1.9 million followers. The videos currently on the page will be moved to a new channel to serve as an archive, similar to the Obama White House channel.