Trees For The Earth: Earth Day 2016 being marked today 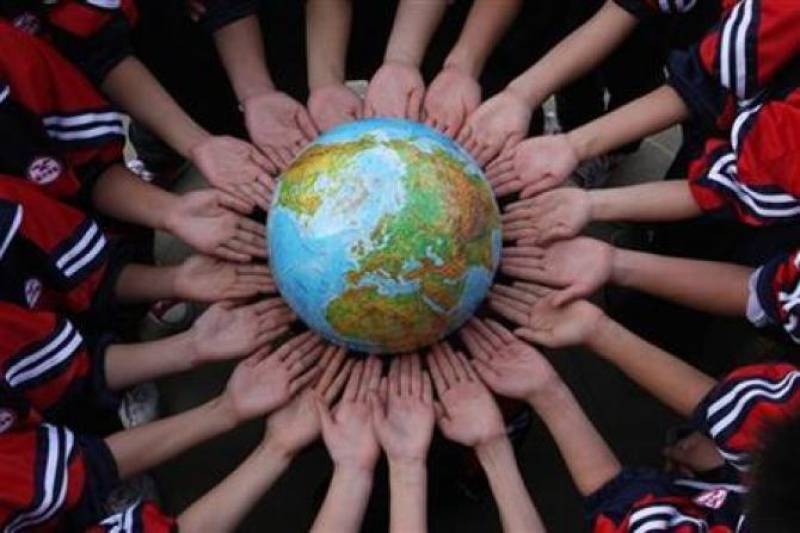 NEW YORK (Web Desk) - To raise awareness of the challenges to the well-being of planet, International Mother Earth Day is being observed around the world today (Friday), under the theme "Trees for the Earth".

With this year's theme, looking forward to its 50th anniversary, it sets the goal of planting 7.8 billion trees over the next five years.

It also aims to raise awareness that humans have a collective responsibility to promote harmony with nature and to balance the economic, social and environmental needs of present and future generations.

International Mother Earth Day was established in 2009, by the General Assembly under Resolution A/RES/63/278. The Resolution was introduced by The Plurinational State of Bolivia and endorsed by over 50 member states.

It recognizes that "the Earth and its ecosystems are our home" and that "it is necessary to promote harmony with nature and the Earth." The term Mother Earth is used because it "reflects the interdependence that exists among human beings, other living species and the planet we all inhabit". It is decided to designate April 22 as International Mother Earth Day.