How many radio stations, journalists work for you? Asma Jahangir asks ISPR 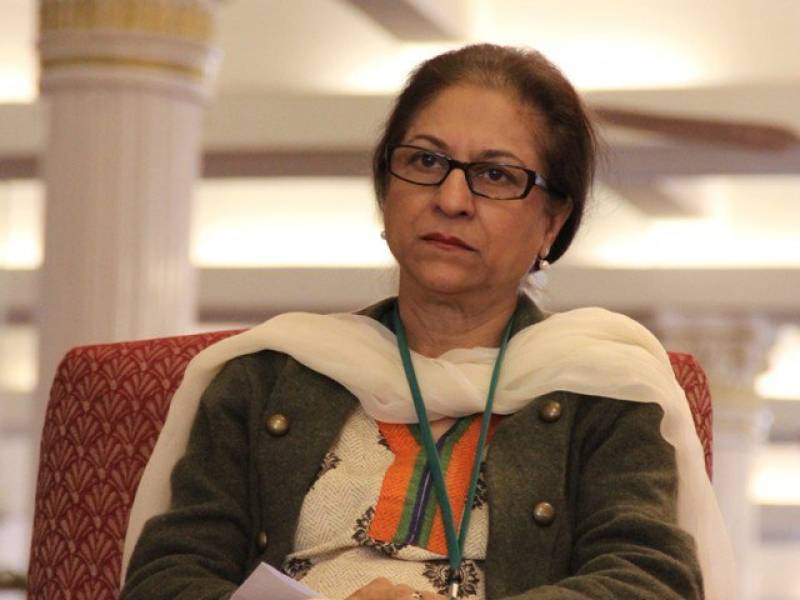 ISLAMABAD (Staff Report) - Renowned lawyer Asma Jahangir has filed a petition in the Supreme Court seeking details about the radio stations being run by the media wing of Pakistan Army, ISPR, under the constitution's right to information section.

According to media reports, the lawyer has requested the apex court to reveals the number of radio stations being run by ISPR, the source of funding and the number of journalists being paid by the organisation.

"FM 89.04 and FM 96.00 are working in 55 cities of the country and the Pakistan Electronic Media regulatory Authority (PEMRA) is unable to control the transmission of the radio stations, hence the Supreme Court must disclose the information in the public interest," she said in the petition.

She further added that PEMRA had rejected the ISPR's license request for the mentioned radio stations in 2007, however, they are still operational.

Asma Jahangir also urged the court to ask the ISPR about the source of funding for running these media outlets, further alleging that social teams were also being used to propagate false information about some people on the behalf of the ISPR>

It may also be noted here that the issue of the illegal radio stations of ISPR was brought to the notice of the Supreme Court during the hearing of another case, at which the court had directed her to file a petition to this effect.