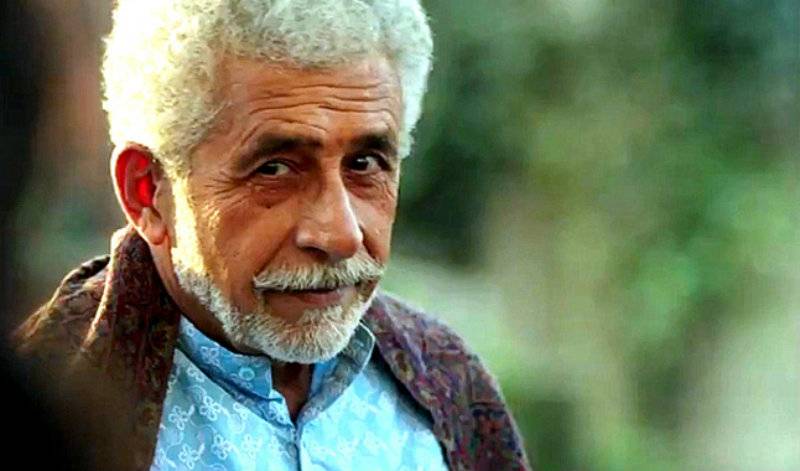 Shah began his acting career playing Vishwan in the 1975 Hindi film, Nishant. Since then, he has done several movies in English and some regional languages of India while he mainly appeared in the Hindi ones.

He launched his autobiography in the year 2014, titled And then one day: A Memoir.

His first Pakistani film Khuda Kay Liye showed the world the other side of his acting; he played a Mufti who was asked to appear as a witness in an ongoing case and his reasoning left all spellbound. Shoaib Mansoor’s dialogues and direction also added weight to the sequence.

Naseeruddin Shah is playing the role of a whistle-blower in his next movie, ‘Aiyaary’.